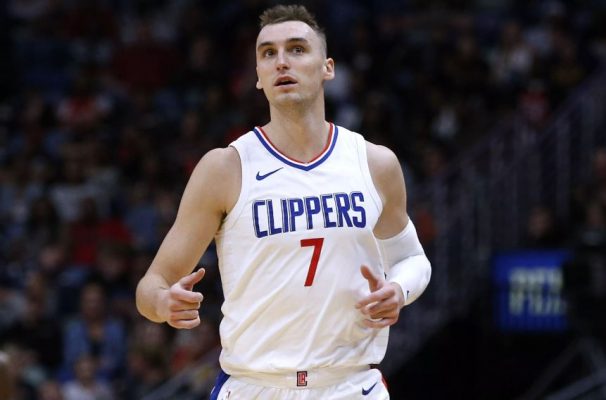 Less than two months before the team’s training camp begins, the Cleveland Cavaliers are continuing to search for new players in the rebuilding of their roster. One ESPN insider indicates that the Cavaliers are on the verge of acquiring reserve forward Sam Dekker of the Los Angeles Clippers.

Sides are still working through parameters, but it’s essentially Clippers clearing a roster spot and a chance for Dekker to get a better opportunity for minutes with Cavs. https://t.co/aIYRLW2rAo

The 6-foot-9 Dekker turned 24 in May and has played three seasons in the NBA. Last season as a member of the Clippers, he averaged 4.2 points and 2.1 rebounds per game off the bench. Those numbers were down from his career averages of 5.3 points and 3.0 rebounds per contest.

Dekker played collegiality at the University of Wisconsin and played his first two seasons with the Houston Rockets after they drafted him as the 18th overall pick in the 2015 NBA Draft. He was traded to the Clippers on June 28, 2017.