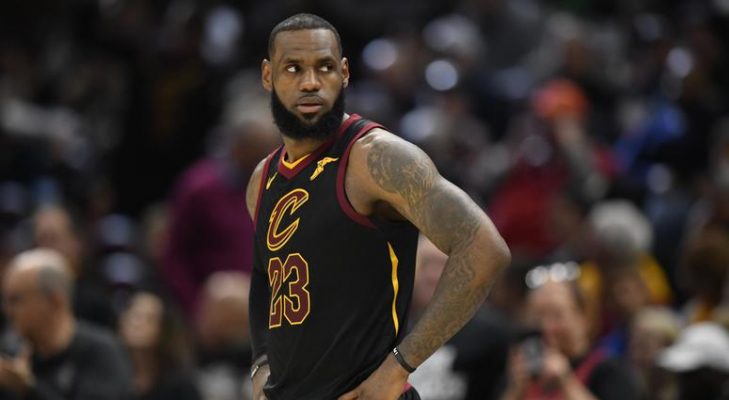 The decision of LeBron James to sign with the Los Angeles Lakers less than two weeks ago has had a ripple effect on the Cleveland Cavaliers off the court. That’s due to the subsequent departures of a number of key personnel in the wake of James’ move.

Nakayama was hired by the Cavs in September 2013, the same year in which he received his doctorate in kinesiology/athletic training from Michigan State University. At the same time, he had been working as an athletic trainer at the school, the alma mater of Cavaliers owner Dan Gilbert. Moore also was hired at the same time after having worked for the United States Ski Team for the previous six years.

Mims had been a member of the Cavaliers’ organization during James’ original tenure with the team and was re-hired after James returned to the team in 2014. The two have been longtime friends, with Mims having been described as James’ right-hand man. Mancias was also a member of the team’s training staff, having been hired by Cleveland early in James’ NBA career. He subsequently was hired by James as a personal trainer and was with him during his four seasons with the Miami Heat.

Even before James announced his decision, media reports indicated that two assistant coaches, Jim Boylan and Phil Handy, would not have their contracts renewed. In addition, fellow assistant Vitaly Potapenko announced that he was leaving the organization to join the Memphis Grizzlies.

All of the above moves indicate that the Cavaliers will take on a drastically different look both on and off the court when the 2018-19 NBA regular season begins in October.