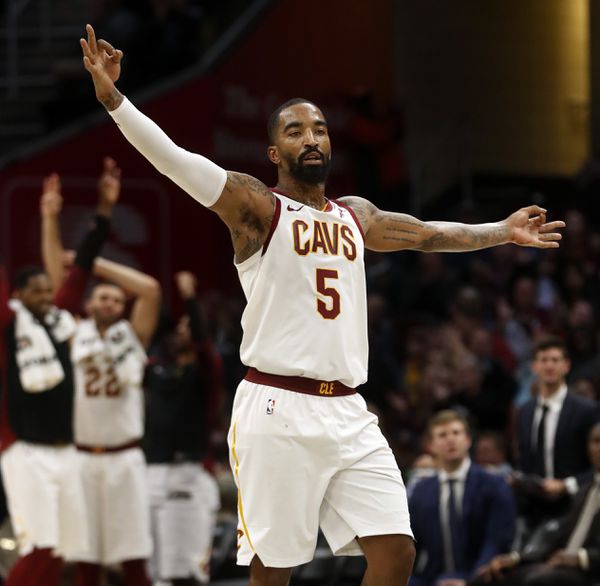 He hasn’t suited up for an NBA game since Nov. 19, 2018, and while it was once believed that he would sign with a contender looking for perimeter shooting, that opportunity never came to pass.

Now, with the clock very much ticking on his relevancy in the NBA, Smith has taken to Twitter to issue what appears to be a plea for any team in the NBA to give him a chance.

How many teams lack shooting an perimeter defense??

It’s a legitimate question for Smith to ask, and the answer surely is quite a few. Still, it has become quite clear that teams around the NBA simply do not think the 34-year-old veteran is worth signing.

Surely, it is possible that injuries do lead to a spot opening up for a team in the NBA, but that is in no way guaranteed.

Until then, Smith will have to continue working on his game and waiting for the phone to ring.

Given what has taken place since he parted ways with Cavs last season, however, it seems quite likely that that phone call will never come.