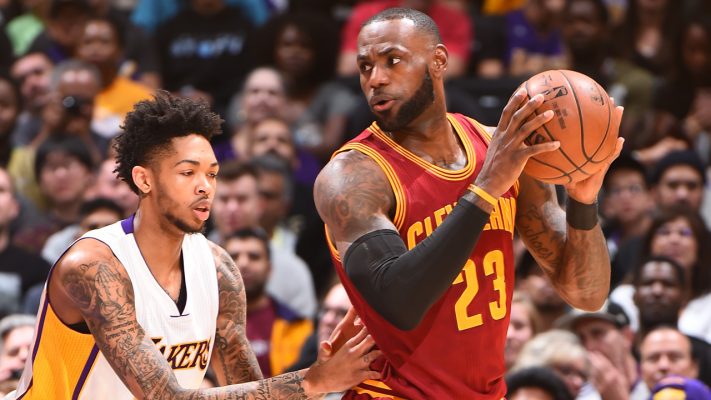 Few can admit that they were ready for the seismic upheaval that befell the state of Ohio after LeBron James chose to accept an offer to play for the Los Angeles Lakers, leaving the Cleveland Cavaliers after four years of taking the team to the NBA Finals. On Sunday night, James thanked the city of Cleveland for the four monumentual years that he played after his return from a short stint with the Miami Heat.

One of the questions in many people’s minds is what ultimately led to James choosing to play for the Lakers over all the other teams that wanted him?

The Philadelphia 76ers would have added him to their young, but talented core of Ben Simmons and Joel Embiid. Then, there were reports that the Houston Rockets wanted to acquire the 14-time All-Star. But that option vanished after James opted out of his one-year contract extension with the Cavs that would have paid him $35.6 million next season.

According to Lee Jenkins of Sports Illustrated, James chose the Lakers because he trusted the team’s management to build a winning team around him:

“Much was made of the Lakers quest to acquire Kawhi Leonard from the Spurs or sign Paul George from the Thunder as a precursor to landing James. [Magic] Johnson, already jilted by George, didn’t have either in hand. James explained that he was in no rush, even at 33, and did not have a problem being the first headliner through the door. He wants to build a contender that lasts and believes the Lakers possess the recruiters, the assets and the salary cap space to do it.”

Jenkins broke the news of James returning to Cleveland in 2014 and this time, he has reported insider information on the four-time MVP’s reasons for moving to the Lakers. The four-year, $153.3 million contract offer from Los Angeles carries with it the championship opportunities that come with the way management does business.