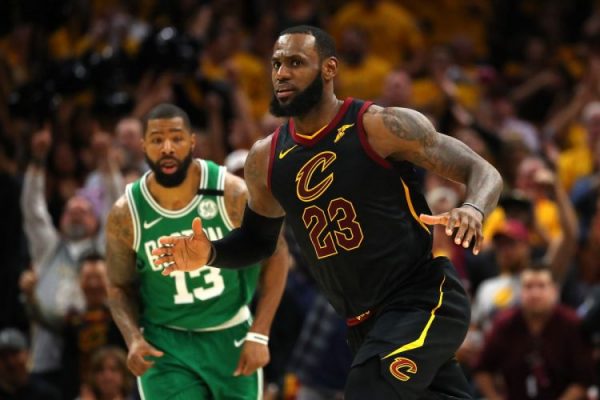 After the conclusion of the 2018 NBA Finals, fans were prepared for weeks of rumors, reports, and speculation regarding LeBron James‘ future. It now appears that they won’t have to wait nearly as long as originally expected.

According to Brandon Robinson of BasketballSociety.com, James will let the Cleveland Cavaliers know about his plans for the future in a meeting within 24 hours:

“A source familiar with LeBron James’ thinking told me this afternoon that the Cavs’ free agent-to-be will inform Cleveland whether he plans to stay or go, this Wednesday.”

While it would be beneficial to the Cavs if James were to announce which team he would be playing for as early as tomorrow, the four-time MVP is likely to inform the team whether or not he plans on opting in to the third year of his three-year deal on Wednesday. James has an option to opt in for $35 million or to opt out and become an unrestricted free agent.

Recent reports seem to indicate that James is favoring a move to the Los Angeles Lakers. That does not mean, however, that all of the teams that James has been interesting in playing for are out of the running.

Hopefully James is doing this to put his devoted fan base in Cleveland at ease, and to let them know well ahead of the July 1 free-agency period that he plans to remain in the Wine and Gold.