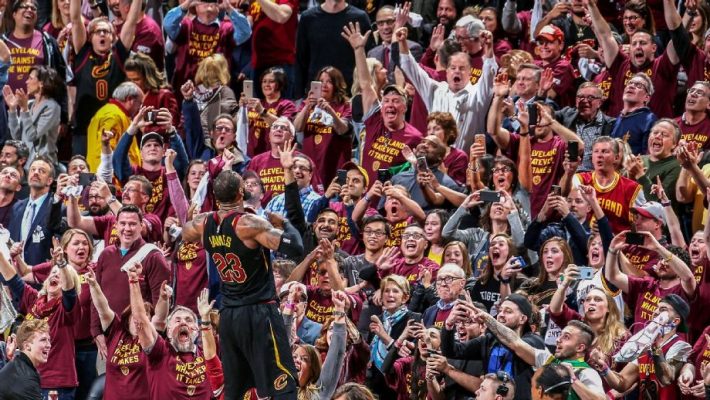 Ever since LeBron James entered the NBA, he’s been compared to Michael Jordan. Despite his many accomplishments, there are some who deny that James will ever live up to that lofty comparison.

“I think that LeBron shot might have been like Jordan’s shot over Craig Ehlo in Cleveland,” Lue said. “Same play.”

When looking at the replay, the similarities cannot be denied.

His Airness x The King

Jordan and James are very different players and win in very different ways, but they are both two of the most clutch players in NBA history. Some look to stats to decide who the greatest players of all time are. Others looks to number of championship wins, and others look to which players made the biggest plays in the biggest moments. In that final respect, James and Jordan are likely neck and neck.

Even without his game-winning shot, James had a game that offers even more proof of his greatness, finishing the night with 44 points, 10 rebounds, and eight assists.

While Jordan has him beat in terms of rings at the moment, with the way James is playing right now, he might be adding another ring to his mantle piece by the end of this season.