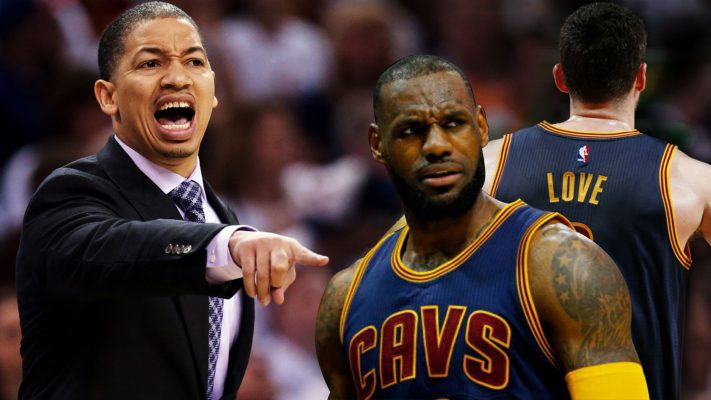 The Cleveland Cavaliers enter Wednesday night’s Game 2 matchup against the Indiana Pacers in a must-win situation. One report suggests that Cavs head coach Tyronn Lue is planning on putting out a starting unit that is likely to draw plenty of attention due to the apparently radical nature of some position changes.

The cryptic tweet offers no hint as to exactly which players will be inserted into the lineup for Cleveland and which ones will be removed. However, one player who will undoubtedly remain as a starter is veteran forward LeBron James, who collected a triple-double in Sunday’s Game 1 defeat. Unfortunately, poor shooting all around for the remainder of the Cavaliers resulted in a huge first-half deficit that proved to be too large to overcome.

The importance of a victory on Wednesday night can’t be overstated for the Cavs. That’s because losing again will send them on the road to Indianapolis for two weekend games in hostile surroundings and facing possible elimination. That’s a far cry from three consecutive trips to the NBA Finals, which is why Lue’s effort to inject some life into his squad will be closely watched.