Kim Kardashian Reacts to Tristan Thompson Cheating on Her Sister 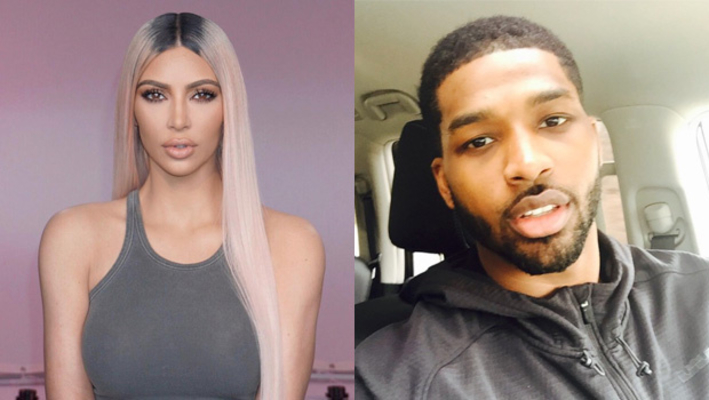 HollywoodLife.com got the inside scoop on the celebrity drama that has forced Thompson back into the spotlight for all the wrong reasons.

“Kim is furious over Tristan cheating on Khloe, she can’t believe he would disrespect Khloe like this when she is weeks away from giving birth to his child,” a source told HollywoodLife. ”Kim is livid because now is the worst possible time for Tristan to be hurting Kim‘s little sister whom she is very protective of. Kim knows how important it is to be calm, relaxed and stress-free in the days leading up to going into labor. This level of heartache and pain is not healthy for Khloe or her baby, which makes Kim furious. Tristan’s timing could not be worse.”

According to the report, Kim Kardashian and her mother, Kris Jenner, have already discussed how they plan to deal with Thompson.

“Kim is conferring with Kris and they are in full-on crisis mode,” the source continued. “Their top priority right now is taking care of Khloe and her baby on the way… then they will figure out what to do about Tristan.”

It seems this drama is just getting started, but from a basketball standpoint it is unclear just how much this will impact the Cavs as a whole. Thompson has been averaging just 11.8 minutes per game over the Cavs’ last five games, and last week it was announced that he would likely not be involved in the team’s playoff rotation.

The 2017-18 campaign has been a disappointing one for Thompson on the court, and it seems his life off the court is not much better. The only thing fans can do at the moment is hope he starts figuring it out and begins living a healthier and more productive lifestyle.