Report: Cavs Expected to Sign Player Before Start of Playoffs 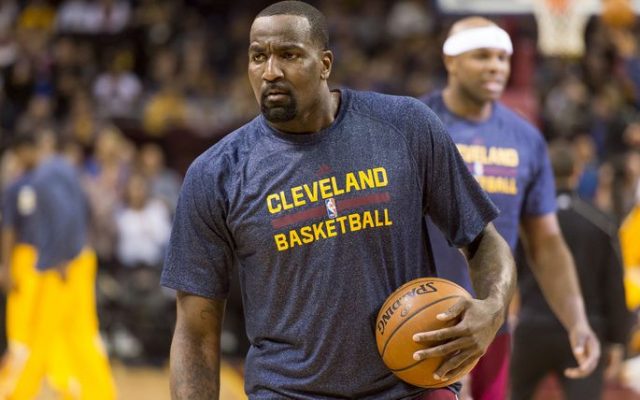 With the NBA playoffs set to get underway in two weeks, the Cleveland Cavaliers are continuing to ponder exactly how to fill the two roster spots that are currently open. The most recent opening came following Tuesday’s contest in Miami, when the 10-day contract of Okaro White expired.

Joe Vardon of Cleveland.com noted that White, who didn’t play during his brief tenure with the team, was signed in order to fulfill an NBA-mandated rule that each team have 14 players signed to contracts. Vardon then wrote about the Cavaliers’ likely plan of attack in getting their roster prepared for the postseason:

“The Cavs aren’t required to sign someone else for another 10 days, but a team source said another player will likely be brought in much sooner.”

There’s currently no indication which path the Cavaliers will take when it comes to the players signed, with the re-signing of White a possibility. The team signed him knowing that he was still attempting to come back from a broken foot he suffered as a member of the Miami Heat earlier this season.

Former Cavaliers veteran Kendrick Perkins, who spent a portion of the season with the Cavs’ G League squad in Canton, is another possible signing. Perkins was a member of Cleveland’s squad during the 2014-15 season, largely serving as an enforcer-type player in the paint.

Finally, two-way player John Holland could also be an option, though the Cavaliers would have to sign him to an NBA contract.