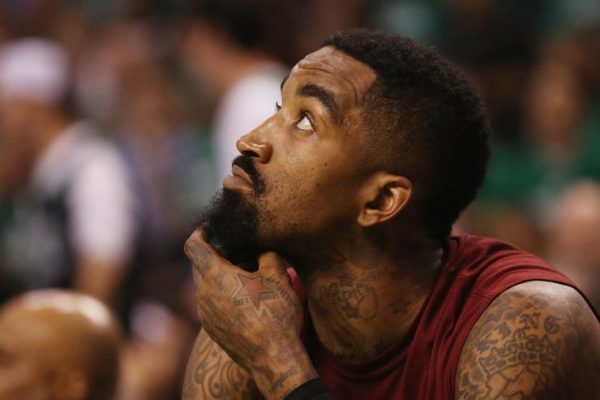 Early Sunday morning, comedian Kevin Hart was involved in a frightening auto accident that left him hospitalized with major back injuries.

Hart’s vintage car, a 1970 Plymouth Barracuda, was purchased in July in recognition of his 40th birthday and was being driven by Jared Black, who also suffered injuries to his back. A third passenger, Rebecca Broxterman, who is Black’s fiance, was seated in the back and emerged with only minor injuries. 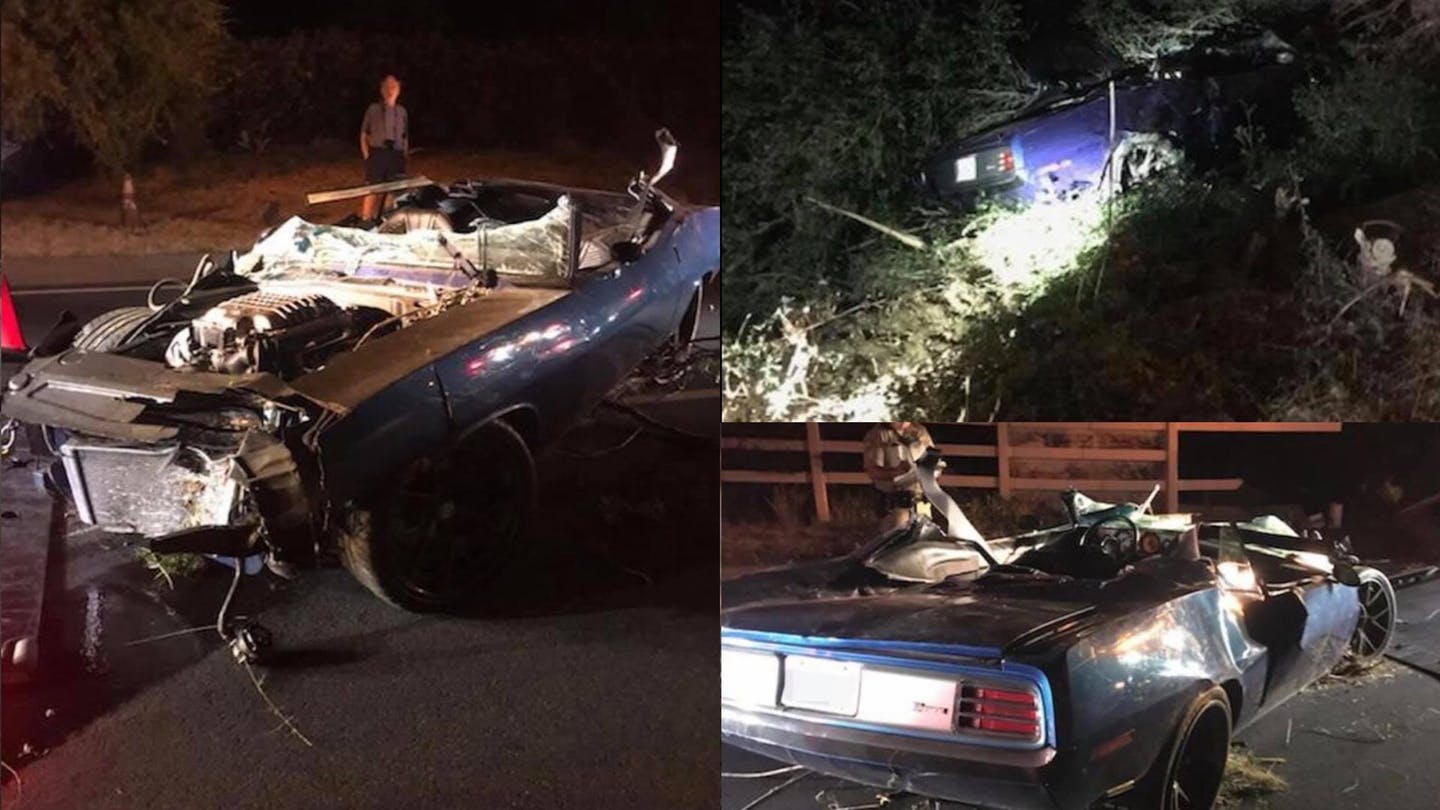 The accident occurred after Black lost control of the car on Mulholland Highway in Malibu, Calif., which caused the vehicle to go off the street, crash through a wooden fence before then going down an embankment. The impact of the accident crushed the roof of the car and effectively totaled the vehicle.

Smith and Hart’s connection dates back before the former Cavalier was traded to Cleveland in January 2015. In January 2014, Smith’s ankle-breaking move on the Cavs’ Tristan Thompson resulted in him using part of Hart’s standup routine within video of his play.

The fact that Hart was injured in an auto accident likely brought back memories for Smith of a 2007 tragedy he was involved in that resulted in the death of his best friend. Smith was the driver of that vehicle and later spent time in jail because of his role in the accident.

Hart’s wife, Eniko, offered a positive update on his condition, though he will need physical therapy:

For Smith, who turns 34 next Monday, he’s still a free agent after being released by the Cavaliers in July. The likelihood of him playing again in the NBA likely depends on his willingness to accept a veteran’s minimum contract, given his age and playing decline in recent years.