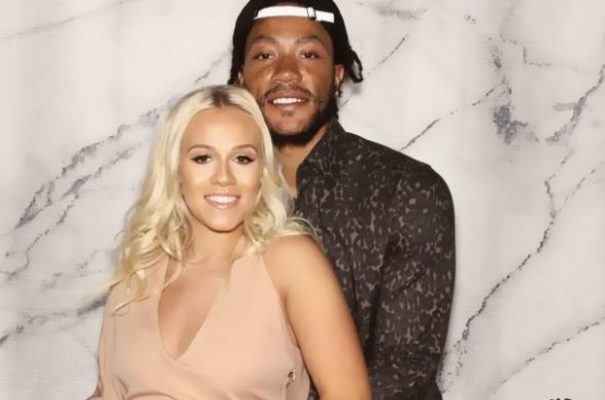 After Cleveland Cavaliers guard Derrick Rose got injured during this season’s second game, he spent much of the next three months trying to rehabilitate. In late November, the combination of the slow pace of rehab and his lengthy injury history caused him to take a leave of absence as he reportedly pondered the idea of retirement. However, it turns out that a more positive development did take place during this time: he got married. 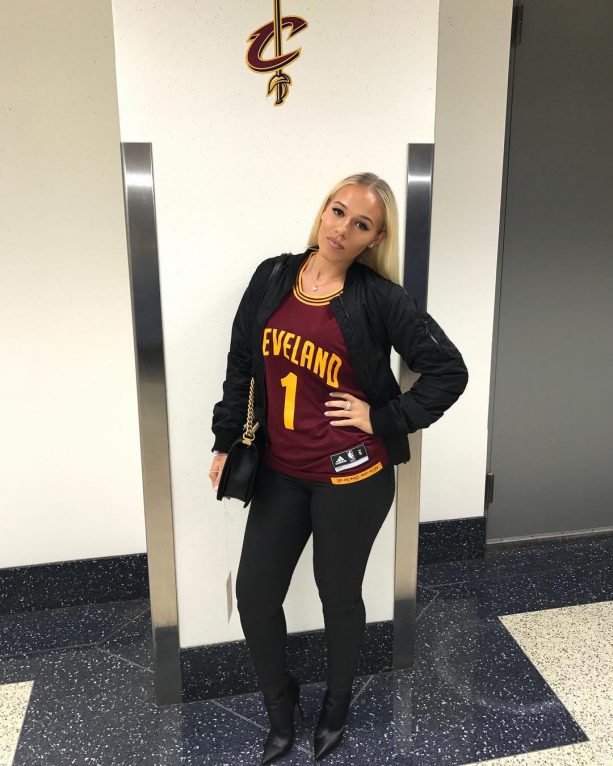 Alaina Anderson is Rose’s new bride, with the celebrity gossip website TerezOwens.com noting that their first child is on the way:

Our insider explained, “Derrick and Alaina wanted to start their family as a married couple.” We’re told that the wedding was small and private. 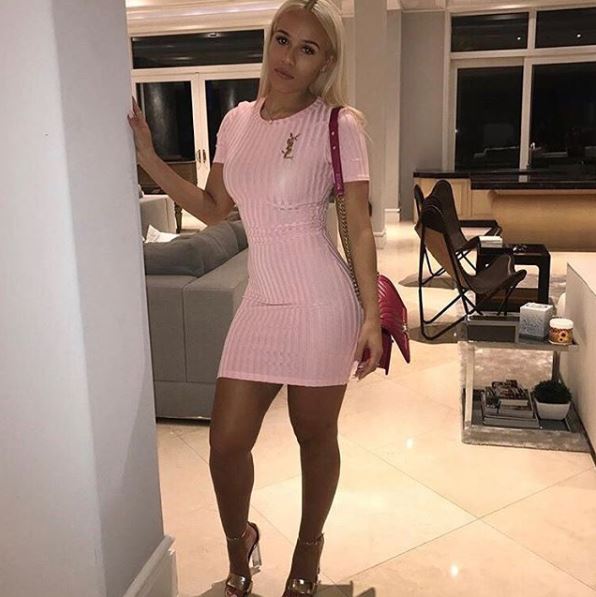 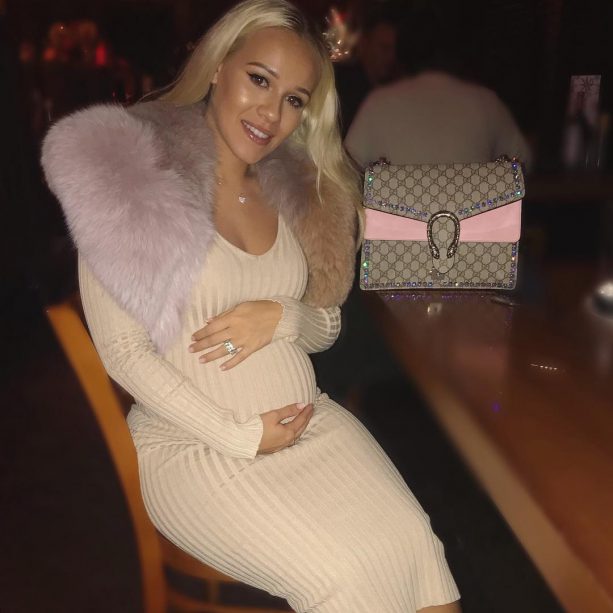 There’s no indication exactly when the nuptials took place, but Rose returned to the Cavaliers 10 days after he announced his leave on Nov. 24. 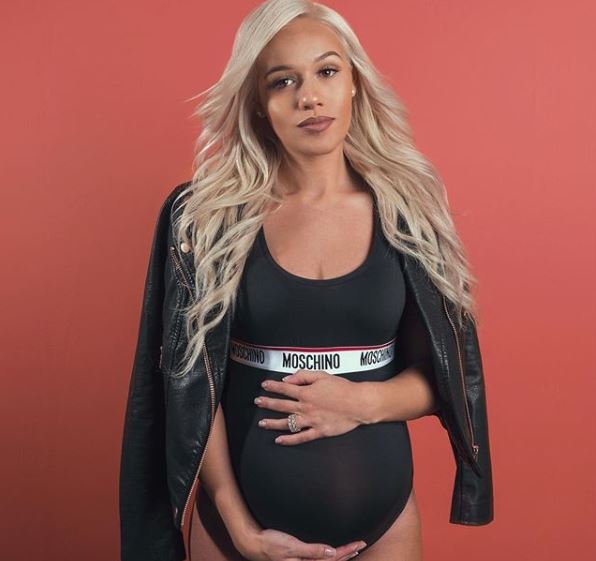 Rose signed with the Cavaliers during the past offseason at a veteran’s minimum salary that was directly connected to teams being reluctant to take a chance on the oft-injured former league MVP. He officially returned to the court during the Jan. 18 victory over Orlando and has since played in five of the six games that followed. For the year, the 29-year-old Rose is averaging 11.1 points, 1.9 rebounds and 1.5 assists in the 13 games that he’s played.

alaina andersoncleveland cavaliersDerrick Rosefeaturednews ticker
← Previous Story Isaiah Thomas Reacts to Being Benched in 4th Quarter vs. Detroit Pistons
Next Story → LeBron James Says He Would ‘Never’ Join Warriors Because It Would Destroy His Legacy