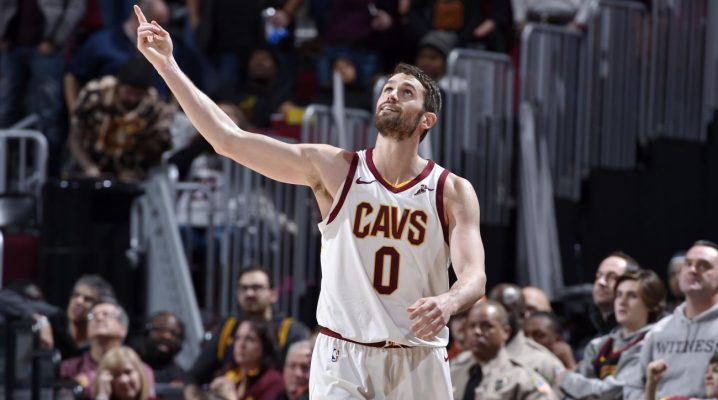 Despite all of the turmoil currently surrounding Cleveland Cavaliers forward Kevin Love, the veteran was the recipient of some apparent good news on Tuesday. Love was reportedly named to both the All-Star team and was invited to the league’s 3-point contest.

Kevin Love made the All Star team and was invited to participate in the 3 point contest, per league source. Story coming

Love, who is currently averaging 18.6 points and 9.4 rebounds, made the Eastern Conference team last year, but an injury prevented him from taking part in the annual contest. He had previously been a member of the Western Conference team on three occasions during his time with the Minnesota Timberwolves.

The contest will take place at the Staples Center in Los Angeles on Feb. 18.