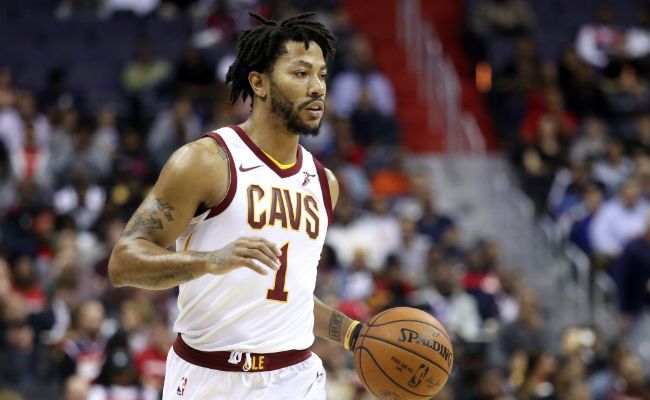 Cleveland Cavaliers point guard Derrick Rose has returned from his self-imposed exile, but that doesn’t mean he’s ready to return to the court.

Rose spoke to members of the press for the first time since his return and hinted that while rehab is the plan for now, a surgical procedure could end up being required to repair a bone spur in his injured ankle.

Derrick Rose, speaking to the media for the first time since his return to the Cavs, revealed he has a bone spur in his left ankle and acknowledged that a procedure may be necessary if his rehab does not take.

It’s not the ideal news for Rose, who saw this season as an opportunity to prove that he is still one of the top-tier point guards in the league. For the Cavs, however, Rose’s absence has been something of a blessing in disguise. Though Rose had been producing on the court when healthy, since his absence, the Cavs have won 13 straight games, tying a franchise record for consecutive wins.

Time will tell when Rose is able to return to the court, and what role he will play for the Cavs when he does. With fellow point guard Isaiah Thomas eyeing a return of his own, it’s quite unclear where Rose now fits in the surging Cavs’ talented lineup.