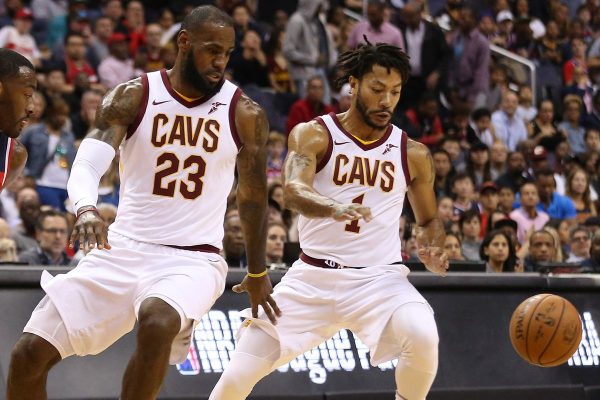 The support of LeBron James and his other Cleveland Cavaliers teammates is what awaits veteran Derrick Rose after the point guard has indicated that he’ll be returning to the team after a 10-day absence to contemplate his future.

“He wants to be back,” Lue said. “He wants to play, and he’s too young and too talented to give it up this early. I know he’s frustrated, but like I said, I’m glad he’s in a good place now.”

Lue additionally noted the team’s desire to have him back on the court:

“The guys want [Rose] back,” Lue said. “Talked to some of the guys, they want him back. Nobody wants to see a guy end his career like this, especially when he’s so young and so talented.”

Rose’s return was uncertain at the time of his Nov. 24 departure, which was sparked by his continuing injury troubles that have had a major effect on the former league MVP’s playing career.

Currently rehabilitating an ankle injury that was suffered in the Cavaliers’ second game of the season on Oct. 20, Rose’s return date remains uncertain. He attempted to come back from the injury last month, but re-injured the ankle after just three games.