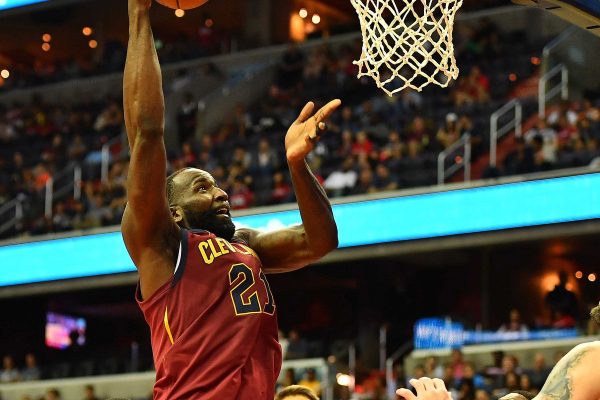 Despite the offer of a spot on the Cleveland Cavaliers‘ coaching staff, veteran center Kendrick Perkins remains committed enough to continue his playing career.

In a text message on Monday, he told ESPN.com: “I’m serious and I’m committed to this [opportunity]. I will sacrifice to show the NBA.”

According to Joe Vardon of Cleveland.com, Perkins will play for the Cavs’ G League Canton Charge. Perkins was released by Cleveland during the team’s final cuts on Saturday.

The 32-year-old Perkins will join the Charge, whose first game will be in Greensboro, N.C. on Nov. 4. The veteran sat out last season, but played with the Cavaliers during the 2014-15 NBA campaign. He has 13 years of NBA experience, averaging 5.4 points and 5.8 rebounds per game during that time.

The Cavaliers begin the 2017-18 season on Tuesday night, when they host the Boston Celtics.