Richard Jefferson Reacts to Possibility of Being Cut by Cleveland Cavaliers 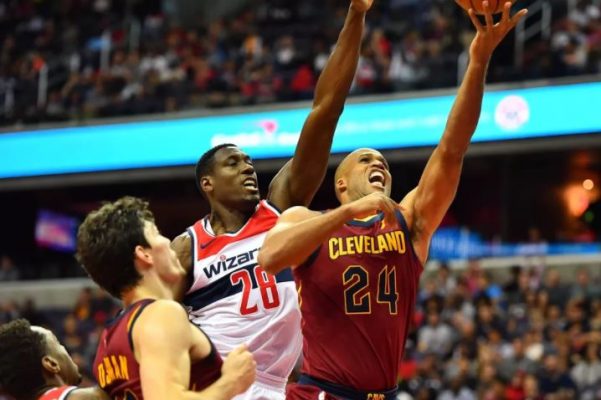 On Thursday, rumors spread that longtime veteran Richard Jefferson may be facing the chopping block. Jefferson is never one to hold his tongue and on the most recent episode of his and teammate Channing Frye‘s podcast Road Trippin,’ Jefferson joked that his team-first mentality may force him to look for new employment.

J.R. Smith, Frye, and Jefferson discussed how the influx of offseason additions have forced many returning Cleveland Cavaliers‘ players to sacrifice for the team.

"Everybody has to sacrifice." – Frye

Jefferson has been known as an incredible teammate throughout his career, but with the additions of talented players like Jae Crowder, Jeff Green, Cedi Osman, and Dwyane Wade, the Cavs’ front office is going to have to make some tough decisions.

The NBA’s opening night less than a week away so Jefferson will know whether or not he will be suiting up alongside Frye and Smith in the coming days. Regardless of the outcome, Jefferson is sure to take the news with a professional attitude.