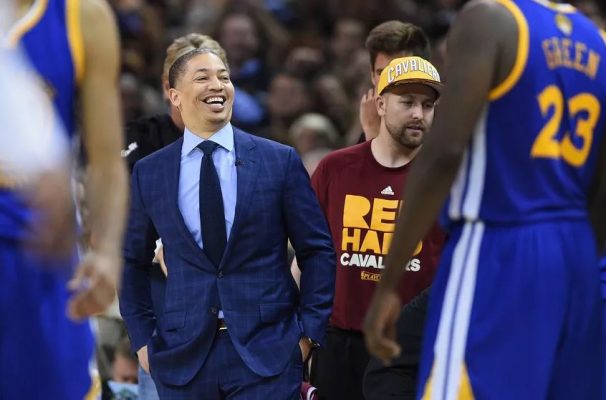 The 2017-18 regular season has not even begun, but Cleveland Cavaliers head coach Tyronn Lue is already preparing for what will likely be the last thing to come between the Cavs and another NBA title.

“I can tell by schemes we’ve been putting in, it’s all in place for that matchup, what those guys bring because they’re very dynamic in how they play on the offensive end,” he said. “With us having a lot of different schemes in our back pocket is going to help come late.”

Thanks to the Cavs’ offseason additions, a return to the NBA Finals seems all but inevitable. Last season, the Warriors had an answer for everything the Cavs threw at them. However, it’s clear that Lue plans on turning the tables this season to bring another NBA championship to The Land.