Don't Miss
Home / Videos / Report: Cleveland Cavaliers Have Yet to Hold a Practice Session in 2017

Report: Cleveland Cavaliers Have Yet to Hold a Practice Session in 2017 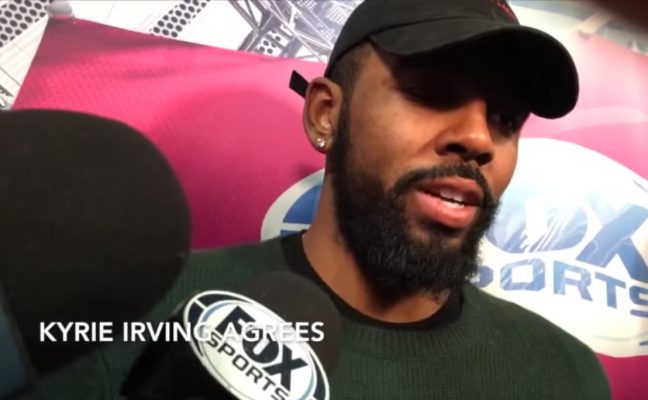 The Cleveland Cavaliers have had a very busy 2017 so far.

They’ve played six games in 12 nights, and four of those games have been on the road. It’s been an underwhelming stretch, with the team dropping its last two to the Utah Jazz and Portland Trail Blazers.

The team’s struggles haven’t been shocking given it has been stretched thin due to major injuries to guard J.R. Smith and big man Chris Andersen. But if that wasn’t tough enough, the Cavs’ rigorous travel schedule has not allowed them to hold a team practice yet this calendar year, as Cleveland.com found out recently.

Watch the video below to see LeBron James, Kyrie Irving, and Tyronn Lue discuss how desperately the Cavs need to hold a practice session and what’s been keeping them from holding one.

“We get one on Sunday. We need it. Get Kyle [Korver] acclimated on what needs to be done. There’s only so much film [you can watch],” said James.