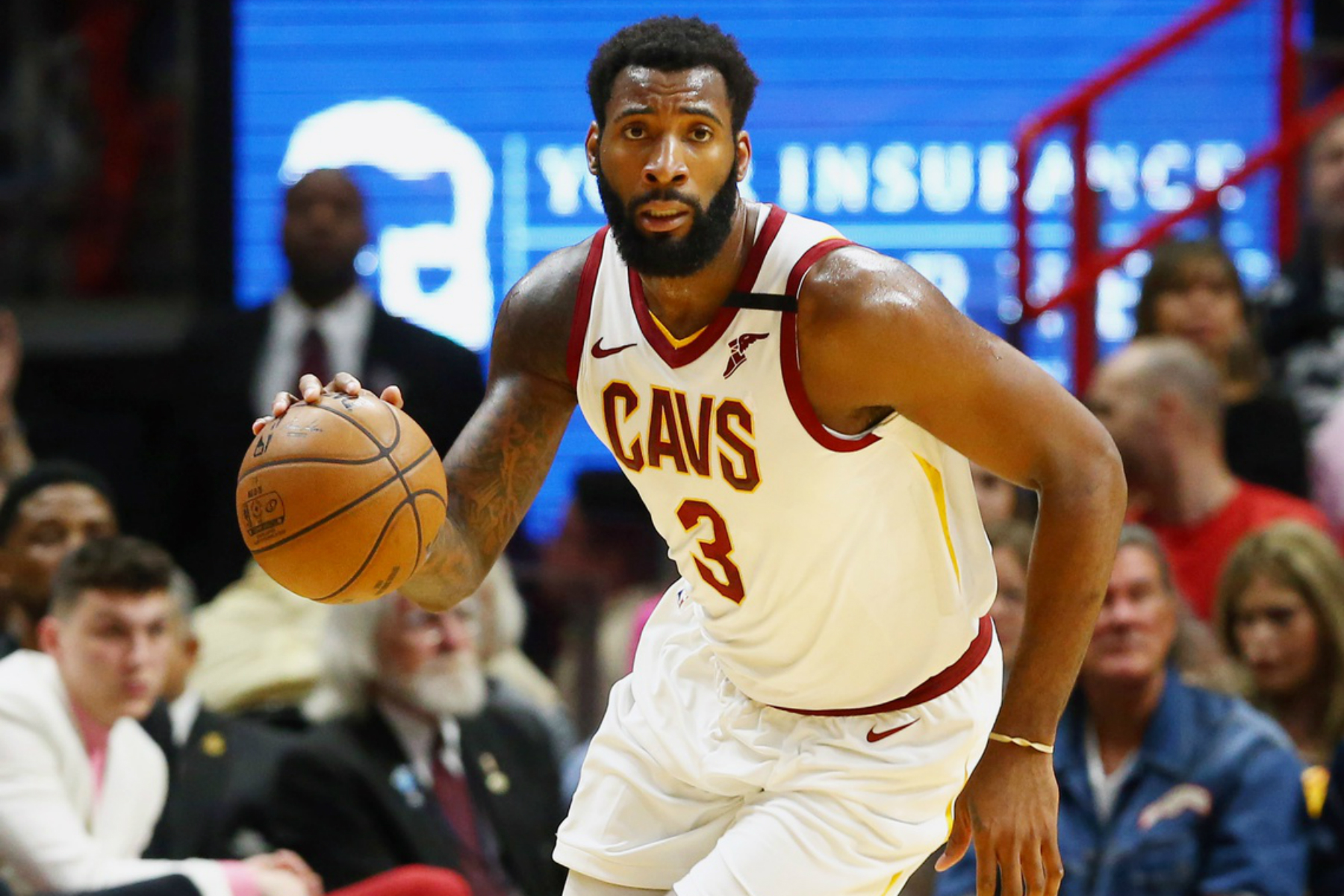 This week it was reported that former University of Connecticut basketball star Stanley Robinson had been found dead inside his family’s home in Alabama.

Shortly after the news broke, Cleveland Cavaliers star big man Andre Drummond took to social media to express his sadness over the loss.

Like Robinson, Drummond played his college basketball at UConn. 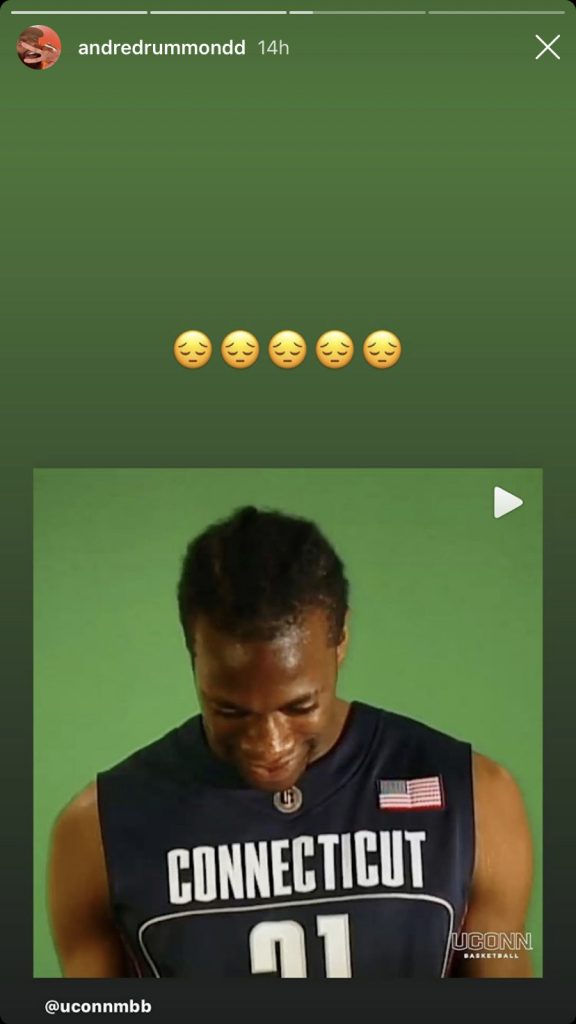 While he didn’t manage to make much of a name for himself in the NBA, he enjoyed success playing internationally in Canada, Chile and Iceland.

UConn has mourned the loss across all of its social media pages after the news of Robinson’s death broke, including a heart-wrenching post on Twitter.

The UConn Basketball family grieves the loss of a great player and an even greater person, Stanley “Sticks” Robinson. Our thoughts and prayers are with Stanley’s family at this difficult time 🙏

While it is highly unlikely that Drummond will make the trip to any memorial service held in Robinson’s honor due to the COVID-19 pandemic, he surely seems dedicated to keeping his memory alive.