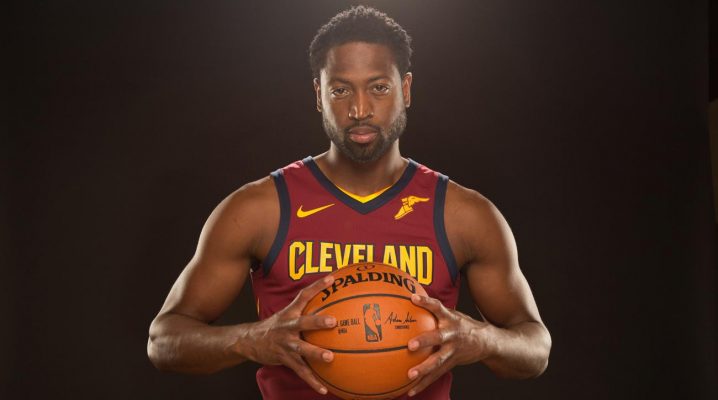 Dwyane Wade is the newest member of the Cleveland Cavaliers. The 14-year pro is one of the surefire Hall of Famers in the NBA right now, but it cannot be denied that he is no longer the player he once was. While his production has begun to decline in recent years, he still has the potential to be highly productive and a valuable member of the Cavaliers.

Here are five things you can expect Wade to bring to the court and the locker room as a member of the 2017-18 Cavs. 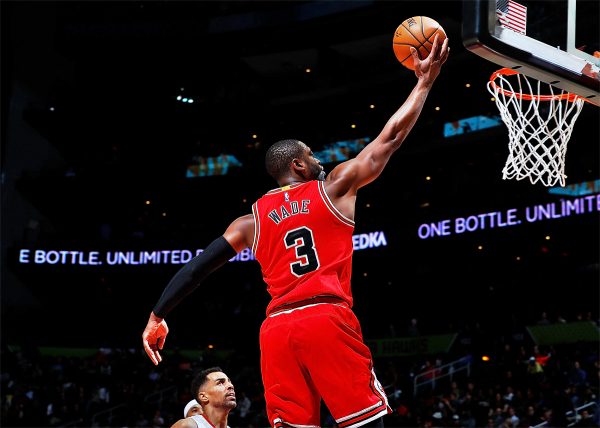 The Cavaliers have an embarrassment of riches when it comes to players they can trust with the ball. Wade is the latest addition to the team’s offensive firepower and while his productivity has taken a step back as he approaches the end of his career, he is still more than capable on the offensive end of the court.

Last season, Wade averaged a respectable 18.3 points per game at 43.4 percent shooting. Wade’s shooting percentage over the last two seasons have been the two lowest of his career, but teaming up with LeBron James may change that trend. When Wade and James played together on the Miami Heat, Wade experienced the four best seasons of his career in terms of field-goal percentage. In James’ final year in Miami, Wade shot a staggering 54.5 percent from the field. He’s proven that he can still score, but if Wade is able to take advantage of playing alongside James once again, he could return to that hyper level of efficiency that helped the Heat win back-to-back titles.

Finally, one of Wade’s weakest points throughout his career has been his three-point shooting, with a career average of just 28.7 percent. While it was still rather unimpressive, his three-point shooting did improve last season, as his 31.0 percent shooting was the best since his 2008-09 season and second best of his career. Wade will never be asked to be a dependable shooter from behind the arc, but if he were to somehow add that asset to his game, it would open up even more options for the Cavs on the offensive side.