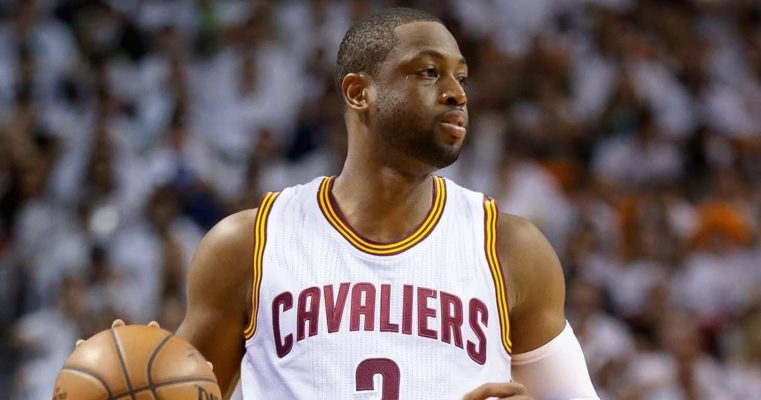 Now that Dwyane Wade and the Cleveland Cavaliers have agreed to a one-year, $2.3 million deal, the Cavs are now left having to make room for the 13-year pro. While the Cavs could simply waive one of the players currently on their roster, Sam Amico of Amico Hoops has reported that the they may try to make one more offseason deal before Wednesday.

#Cavs have good idea of who they will waive to make room for Dwyane Wade, but may try to pull off quick low-level trade first. #NBA

The Cavs have been incredibly active this offseason and have been mentioned in countless trade rumors so it’s no surprise that they may try to use Wade’s signing to continue their roster shake-up.

This offseason has been filled with periods of great turmoil and great excitement for the Cavaliers. With Wade’s signing and a possible trade on the horizon, it seems the Cavs are set to begin the 2017-18 season on a very high note.