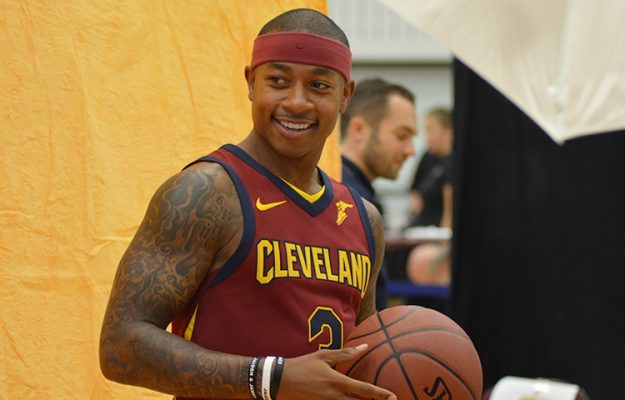 On Monday, the Cleveland Cavaliers posed for photos in their new and improved uniforms. When Jae Crowder posted a pic of himself in his new uniform to Instagram, Isaiah Thomas took it as an opportunity to clap back at his former team, the Boston Celtics.

Crowder dedicated the photo to his mother, who tragically passed away just moments after he told her that he had been traded to the Cavs.

In the comments section, Thomas took a swing at the team that traded both of them away in return for Kyrie Irving. 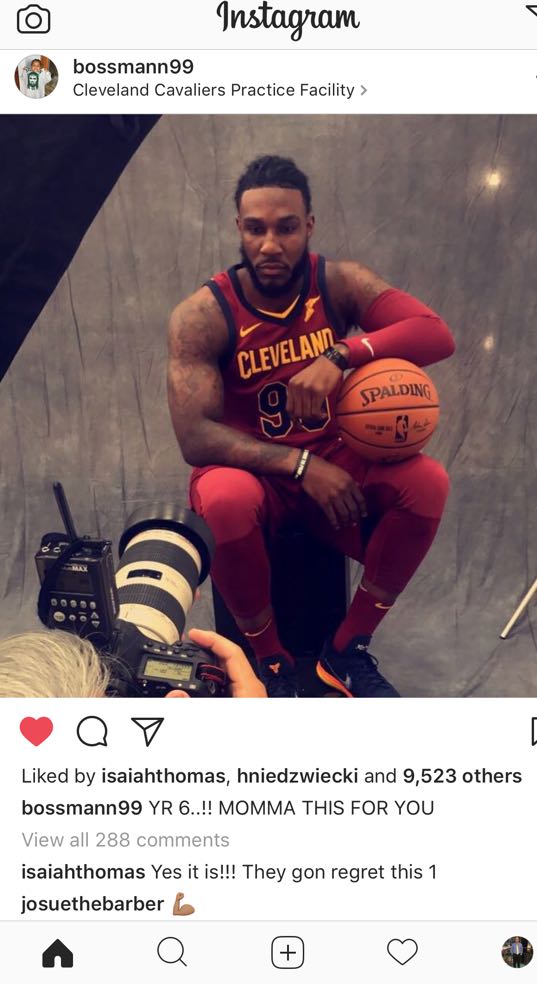 This is not the first time Thomas has taken a shot at his former team and it probably won’t be the last.

While Thomas is likely to miss the Cavs’ season-opener against the Celtics due to a lingering hip injury, it’s only a matter of time until he gets his chance to make sure the Celtics regret ever letting him go.