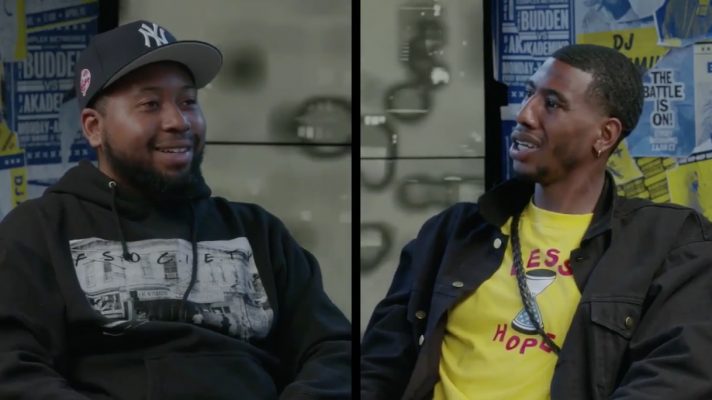 While many criticized Kevin Durant‘s decision to join the Golden State Warriors back in 2016, it seems to have worked out for him as he is now a defending champion and NBA Finals MVP. That hasn’t stopped both fans and players alike from criticizing the eight-time All-Star, however, including Cleveland Cavaliers guard Iman Shumpert.

Shumpert recently sat down with Complex News’ “Everyday Struggle,” and when the hosts asked if Shumpert was surprised by Durant’s move, he did not mince words.

Regardless of what anyone says, Durant’s decision has proven to be a good one. The Warriors are now the class of the NBA and if the Cavs and Warriors meet again in a fourth NBA Finals matchup this season, Durant and company will likely be seen as heavy favorites. Still, it seems like Durant certainly lost some of his fellow players’ respect when he decided that if he couldn’t beat the Warriors, he might as well join them.