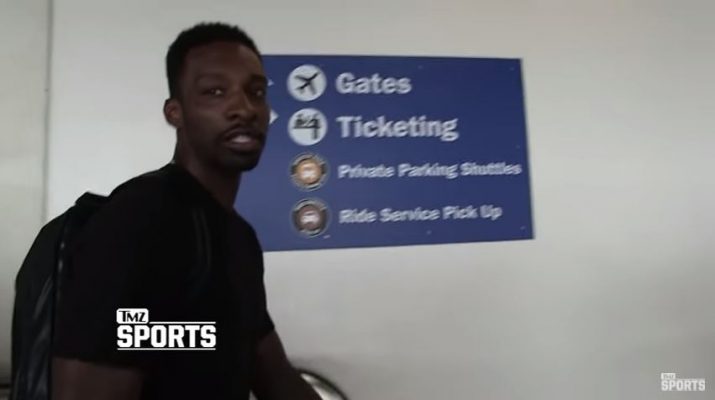 There has been very little official news regarding Isaiah Thomas‘ hip injury, but according to newly acquired Cleveland Cavaliers small forward Jeff Green, Thomas is on his way to a clean bill of health.

A TMZ paparazzo caught up with the nine-year pro and asked if he thought Thomas’ hip will hold up in the upcoming season.

Green responded by sharing his opinion on the All-Star’s health.

The paparazzo then asked if Green believes the Thomas trade will help the Cavs beat the Golden State Warriors in next year’s NBA Finals.

Green seemed confident in that matter as well.

“That’s the plan,” he responded. “That’s why they made the trade right?”

See what else Green had to say below.

There is still much to be uncovered regarding the status of Thomas’ health. While it is unlikely that Green knows all there is to be known about the point guard’s hip, it’s good to see a positive outlook from someone so close to the situation.