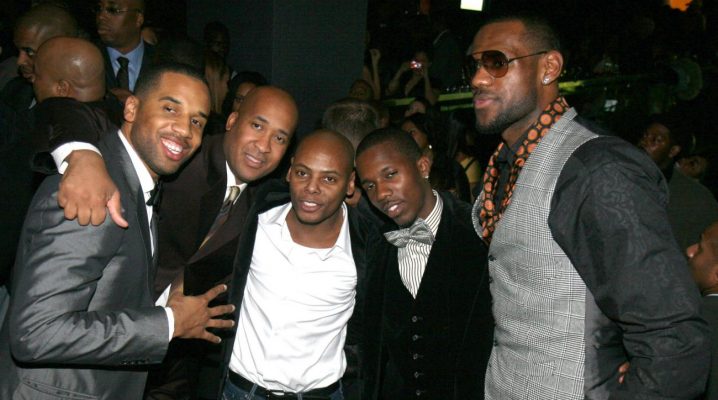 The Kyrie Irving saga is now officially over.

According to Cleveland Cavaliers, in a joint press release with the Boston Celtics, the blockbuster trade sending Irving to the Celtics and point guard Isaiah Thomas to the Cavs is now finalized with the Celtics adding a 2020 second-round draft pick to complete the trade.

For newly appointed general manager Koby Altman’s first big trade in his young career, the Cavs came away with a bundle of assets, which ensures that Cleveland won’t be experiencing the same disaster of a season that was abruptly brought upon it when superstar LeBron James left the team for the first time in 2010.

With two future draft picks, an unproven center, a gimpy Thomas, and a solid defensive big man in Jae Crowder, it’s clear that the Cavs are emphasizing the future over winning now.

James had a chance to commit back before the 2017 NBA Draft, when owner Dan Gilbert had a deal on the table that would’ve sent Paul George and Eric Bledsoe to the Cavs if James were to commit long-term; however, Gilbert couldn’t persuade James. As a result, Cleveland’s focus now remains pointed towards the future, while still giving James enough to compete in the playoffs.

Even up until a just couple days ago, a few of those in James’ camp reportedly wanted the Cavs to nix the Irving trade and instead try to convince the point guard to work out his differences with James and report to training camp.

“Throughout these negotiations, there were those in LeBron James’ camp who hoped maybe the Cavs would turn back from this trade with Boston, hang on to Kyrie Irving and bring him to training camp to give the team’s two best players a chance to work out any differences,” reported Jason Lloyd of The Athletic.

“The Cavs had better odds of defeating the Golden State Warriors with Irving on their side, but he’s gone now. An extra week of negotiating netted the Cavs a second-round pick in their trade with the Celtics, but Isaiah Thomas’ hip injury and unknown return date makes it difficult to determine how the Cavs will fare should they meet the Warriors again in June.”

It’s understandable why James would’ve wanted the Cavs to hold onto Irving. Aside from James, who averaged 33.6 points in last year’s Finals, Irving was the only other big contributor at 29.4 per game; the next closest player was Kevin Love, who averaged just 16.0 points a game.

Nonetheless, the four-time MVP has repeatedly stated that he will try to bring a second championship to his beloved city with any roster that reports to training camp. However, next season could be a different story, and if you thought this year’s offseason was hectic, wait until the James-centered chaos unfolds in the summer of 2018.