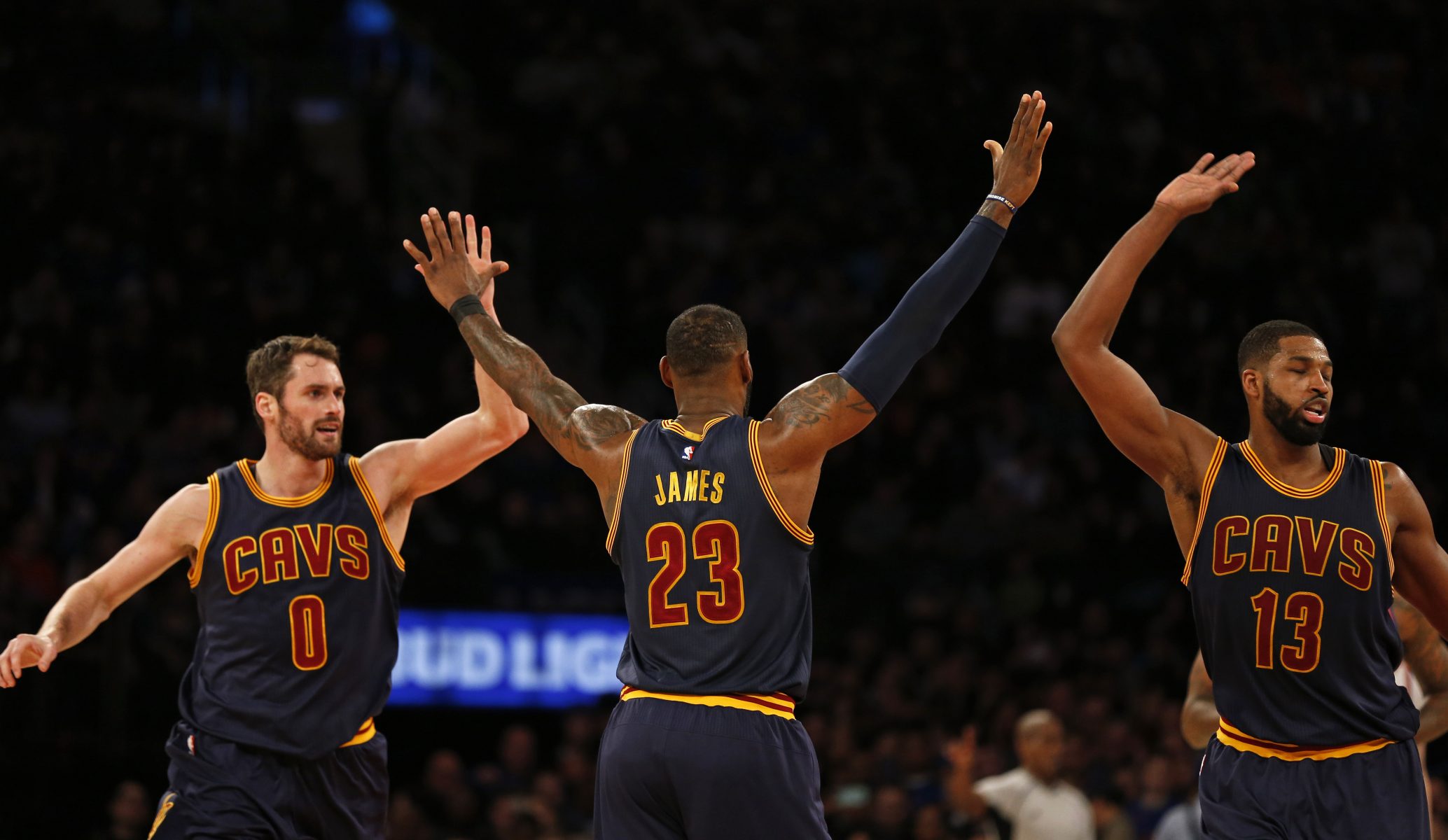 On Thursday, Thompson took to social media to salute James after it was announced that Nike will name a building on their massive campus in Beaverton, Ore. after the future Hall of Famer. 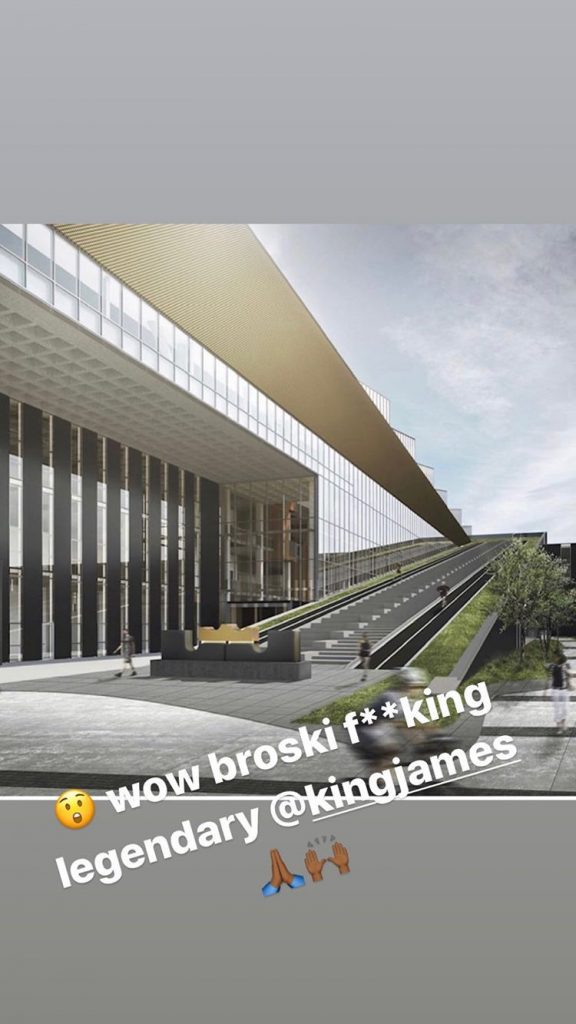 It wasn’t long after that Love also took to Instagram to congratulate his former brother in arms. 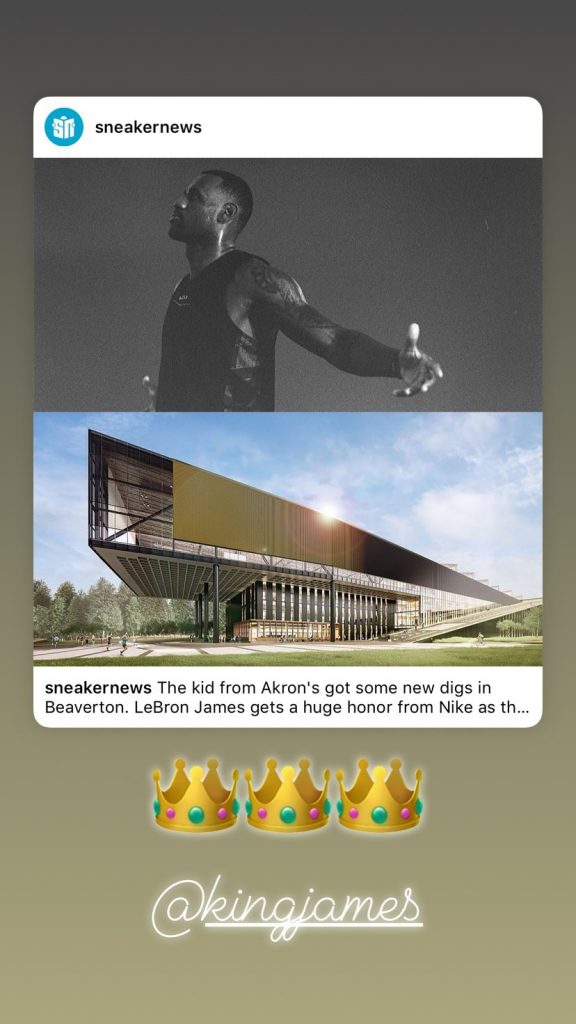 The name of the structure will be known simply as the LeBron James Building and will be where the company’s Advanced Innovation team will work. It will house the Nike Sports Research Lab, which will include state-of-the-art equipment and be five times as large as the space currently inhabited by the group.

Also within the building will be a full NBA-size basketball court and an artificial turf training pitch. In addition, it will include a 100-meter straightaway and a 200-meter endurance track. The outside of the building will have an incline ramp to simulate walking up hills.

James, who signed an endorsement contract with the company in 2003, was humbled by the honor:

“It’s so surreal. It’s been an honor to be a part of such a great company for the last 18 years. And to know that a building with my name will reside on campus — it’s truly an honor, and I feel truly special.”

During the four years that Thompson, Love, and James played together, the Cavaliers reached the NBA Finals each year and captured the 2016 NBA title. That championship was a historic one that saw the Cavaliers become the first NBA team ever to come back from a 3-1 deficit in the finals.

James, Thompson, and Love are all currently looking to bounce back from injury-plagued campaigns during the 2018-19 season.

In Thompson’s case, the need to get back on track is important since he’s entering the final year of a five-year contract he signed in 2015.