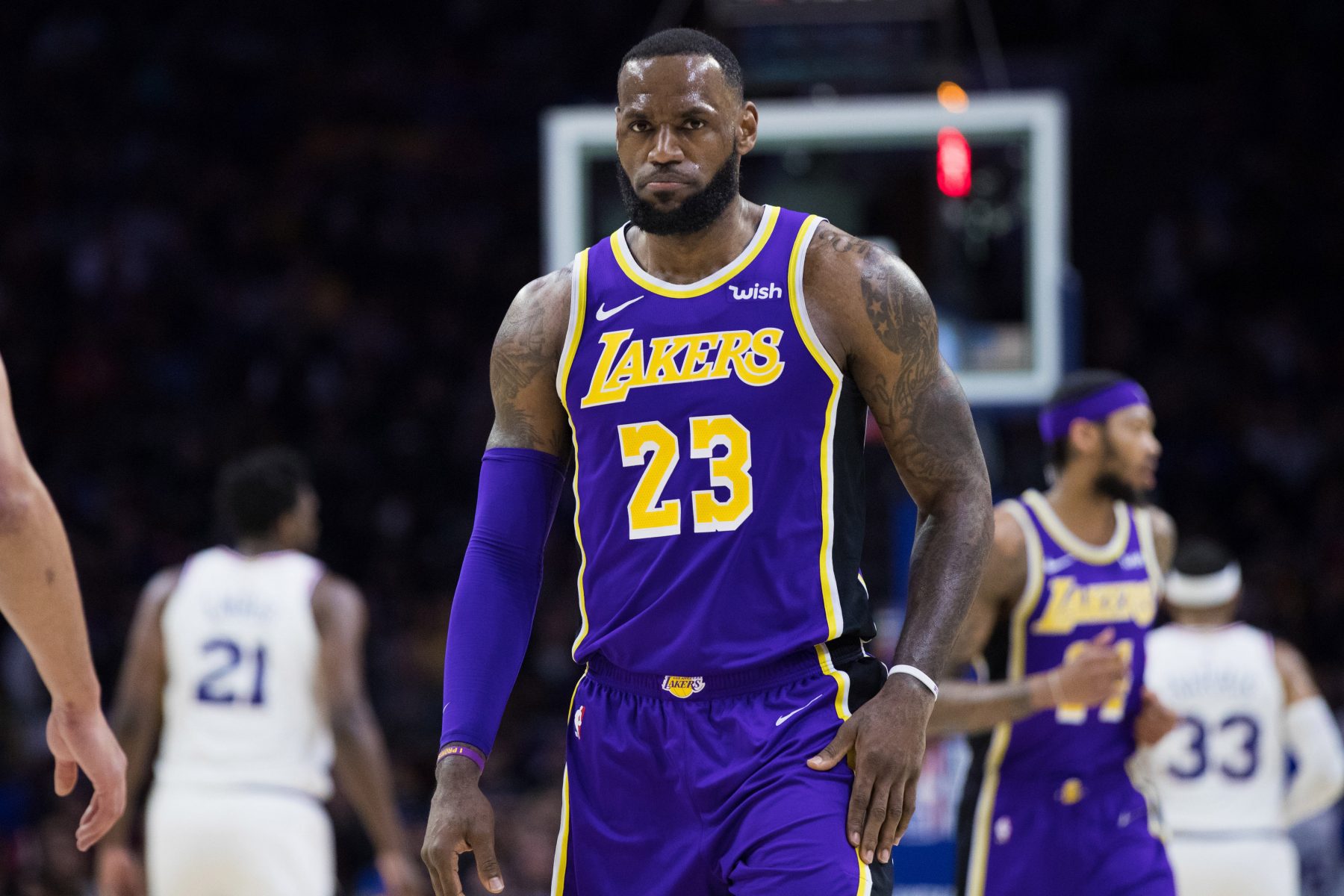 Former NBA star Scottie Pippen has been vocal about LeBron James’ greatness in the past, but his most recent claim is downright ridiculous.

In a recent episode of ESPN’s “First Take,” Pippen questioned whether or not James has the same ability to take over games such as Kobe Bryant or Pippen’s former teammate Michael Jordan.

.@ScottiePippen doesn't see the same instinct and ability to take over games like Michael Jordan had in LeBron James. pic.twitter.com/v8LuP4Q305

Every Cleveland Cavaliers fan knows this claim is absurd. First off, James’ three NBA championships and four MVPs seems to indicate that he definitely has the capacity to take over games.

If that’s not enough for Pippen, however, he could also take a look at the 2016 NBA Finals. Cavs fans need no reminding, but that series pinned James and company against a Golden State Warriors team that had just broken the record for most regular-season wins in NBA history with a record of 73-9, a record that was previously held by Pippen’s 1995-96 Chicago Bulls team.

James and the Cavs fell to 3-1 against the Warriors in that series, but the former Cavs star simply would not accept defeat. In that series, James averaged 29.7 points, 11.3 rebounds, 8.9 assists, 2.6 steals, and 2.3 blocks per game.

Perhaps next time Pippen starts questioning James’ ability to take over games, someone should encourage him to take a look at the numbers.