Report: ESPN Insider Reveals Exactly What Cavs Are Asking for From Celtics to Finalize Trade 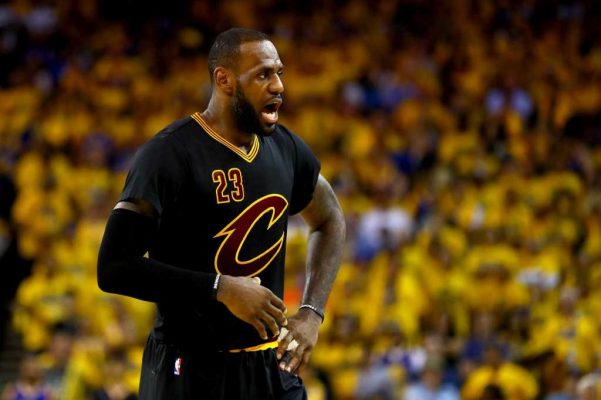 What began as a blockbuster trade of Kyrie Irving from the Cleveland Cavaliers to the Boston Celtics has evolved over the past week into a debate about whether the trade should be adjusted to account for the hip injury of Celtics point guard Isaiah Thomas.

With a Thursday deadline for Thomas to pass his Cleveland physical, new negotiations are currently underway.

Adrian Wojnarowski of ESPN wrote that the Cavaliers have backed off their demand of Jaylen Brown and Jason Tatum from the Celtics. Both Brown and Tatum were the third overall selections in the last two NBA drafts.

The status of Thomas with respect to when he returns to the court is still up in the air. Rest and rehabilitation were prescribed back in May, when his season came to an end after two games of the Eastern Conference Finals against the Cavaliers, yet Thomas may not be ready for training camp next month or even the start of the season on Oct. 17.

Should the trade be voided, Irving has reportedly indicated that he won’t report to the Cavaliers’ training camp.