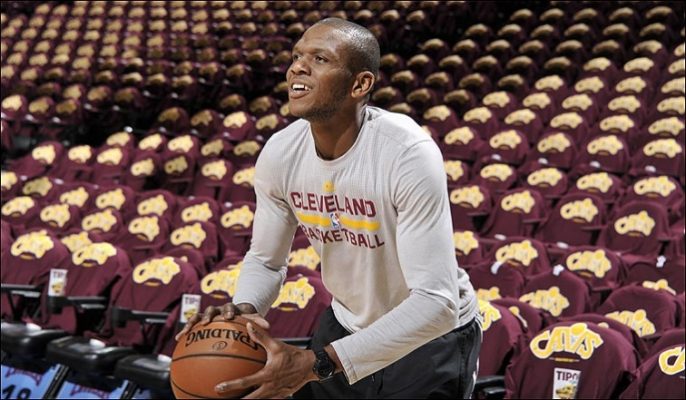 Last month, James Jones ended his career as a player to become Vice President of Basketball Operations for the Phoenix Suns. Now, his former Cleveland Cavaliers teammates have sent him off with a farewell gift after acknowledging his profound impact on the team.

On Friday, the National Basketball Players Association announced its Players Voice Teammate of the Year Award winners and Jones took home the award for a second straight year.

The teammate with the biggest impact on and off the court. Check out the #PlayersVoice Award winners for Best Teammate. pic.twitter.com/F1UFnt6Qdu

Jones has long been known as a stellar teammate so the award comes as no surprise. While his time in Cleveland has come to an end, there is no question that the positive impact he has on the players around him will continue as he begins his career as a member of the Suns’ front office.