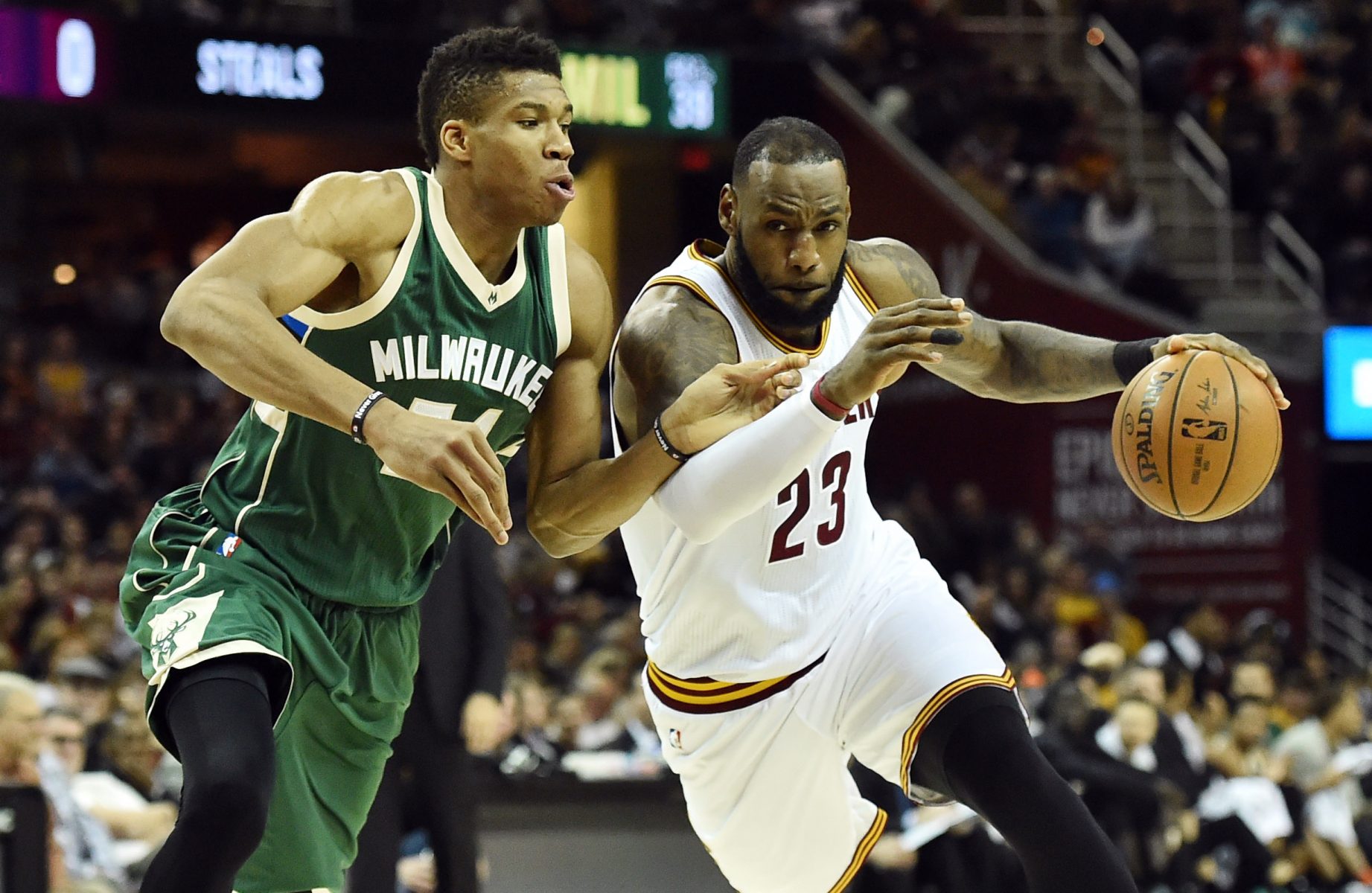 Prior to the 2018-19 NBA season, a LeBron James-led team had reached the NBA Finals from the Eastern Conference in each of the last eight years.

With James now playing for the Los Angeles Lakers in the Western Conference, Milwaukee Bucks superstar Giannis Antetokounmpo admits that it’s become easier for other teams to win the Eastern Conference without having to contend with a team having James on the roster.

The East is a lot different without LeBron.

From 2011 to 2014, James led the Miami Heat to four consecutive Eastern Conference titles and a pair of league championships.

He then returned to play for the Cleveland Cavaliers and led the team to conference titles over the next four years. He also, of course, brought a championship to Cleveland in 2016.

That imposing legacy led to a collection of frustrated opponents that always managed to fall short of getting out of the conference.

This season, the Eastern Conference title will be decided between Antetokounmpo’s Bucks and the Toronto Raptors, a team that was knocked out of the playoffs by James’ Cavaliers the previous three seasons. After two games in this season’s Eastern Conference Finals, the Bucks hold a 2-0 advantage in the best-of-seven series.

Antetokounmpo has arguably replaced James as the best player in the East, delivering double-double performances in each of the first two games of the his current series.

In Wednesday night’s Game 1 victory, he scored 24 points, grabbed 14 rebounds, and handed out six assists. On Friday night, he tossed in 30 points, hauled 17 boards, and dished out five assists as the Bucks coasted to an easy win.