Don't Miss
Home / Videos / Video: LeBron James Fires Back at All His Haters via Social Media

Video: LeBron James Fires Back at All His Haters via Social Media 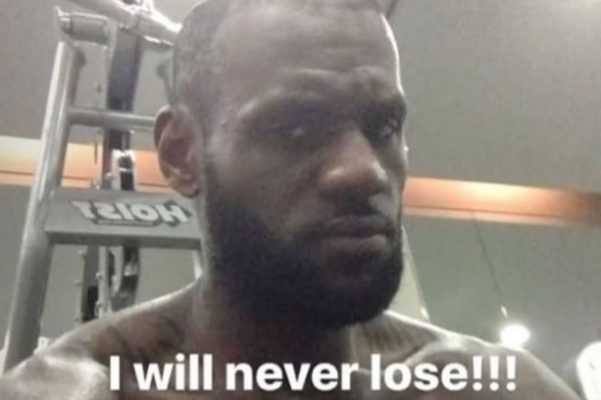 Stephen Curry and Kyrie Irving tried to come for LeBron James when a video of Curry mocking James’ famous post-NBA Finals workout video went viral. Some may have thought that a video of one of his greatest rivals and his current, albeit disgruntled, teammate clearly mocking him would get to James. Instead, the four-time NBA MVP took to Instagram on Friday morning to prove that he will never let the haters win by posting a brand new workout video.

James took a break, in what was surely a Herculean workout, to let Curry, Irving, and the rest of his doubters know that The King always come out on top.

Speak it into existence, @kingjames (NSFW)

LeBron's listening to some Meek Mill for inspiration today. ?: @kingjames

James has used his critics and doubters as motivating forces throughout his career. This offseason has seen a definite uptick in those who have questioned his greatness and if the past is of any indication of the future, James is likely to only increase his drive and domination in the upcoming NBA season.