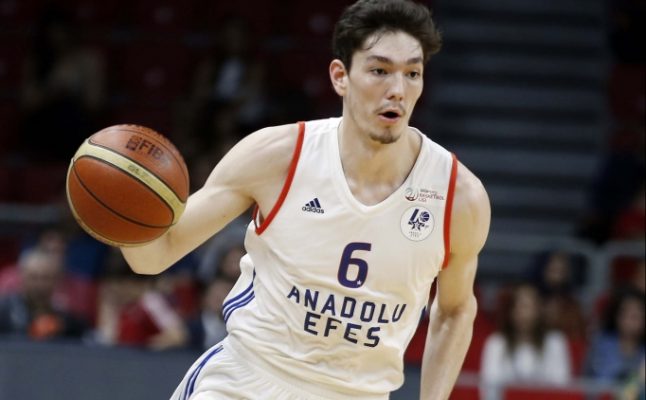 The Cleveland Cavaliers added another piece to their 2017-18 roster with the signing of forward Cedi Osman on Wednesday morning.

The 22-year-old Osman was technically selected by the Minnesota Timberwolves in the second round of the 2015 NBA Draft, though that was part of a draft-night trade with the Cavaliers.

Having played with the Turkish team, Anadolu Efes, over the past four years, the 6-foot-8 Osman has seen action in 98 games over that time. Averaging 18.2 minutes per game, Osman scored 6.7 points and grabbed 2.9 rebounds per contest over his career.

Given the Cavs’ reputation as a three-point shooting team, his shooting percentage of 35.6 percent from long-range could allow him to bolster the team’s frontcourt.