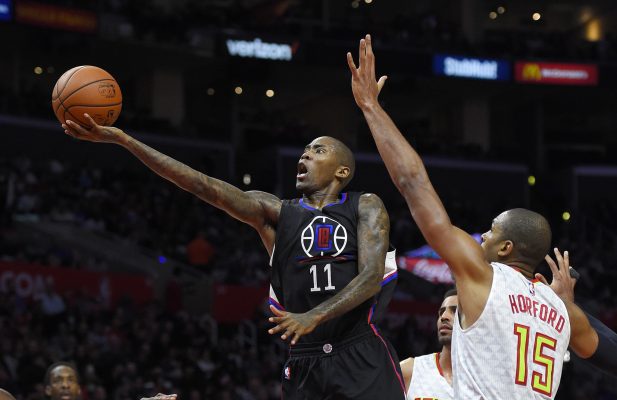 Maybe LeBron James can’t do it all. Despite reports that Jamal Crawford had voiced great interest in joining the Cleveland Cavaliers after speaking with James, it now appears that the 17-year pro may be heading elsewhere once he clears waivers.

That’s because The Vertical’s Shams Charania has reported that Crawford is in “serious talks” to sign with the Minnesota Timberwolves for the upcoming season.

Jamal Crawford is in serious talks to sign with the Minnesota Timberwolves once he clears waivers, league sources tell The Vertical.

Can confirm @ShamsCharania reporting that the Wolves and Jamal Crawford are very close to agreeing to a deal when he clears waivers.

If Crawford is to sign with the Wolves, it would mark just another setback for the Cavaliers in an offseason that has already been marred by disappointment.

While there are still other players available to the Cavs, options are indeed running thin.