Four Perimeter Players Cavs Should Target Instead of Jamal Crawford 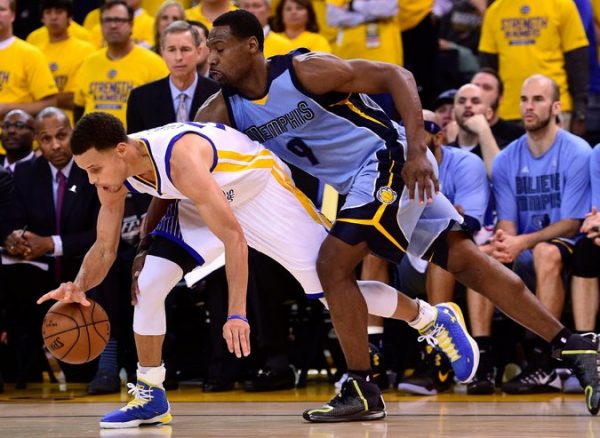 With most of the big-name free agents no longer available for the Cleveland Cavaliers to sign, some have begun to lose hope in terms of the front office greatly improving the current roster for another title run next season.

Recent reports point to Jamal Crawford and the Cavaliers having mutual interest, however due to the guard’s severe deficiencies on the defensive end, here are four perimeter players who might serve the Cavs better off the bench: 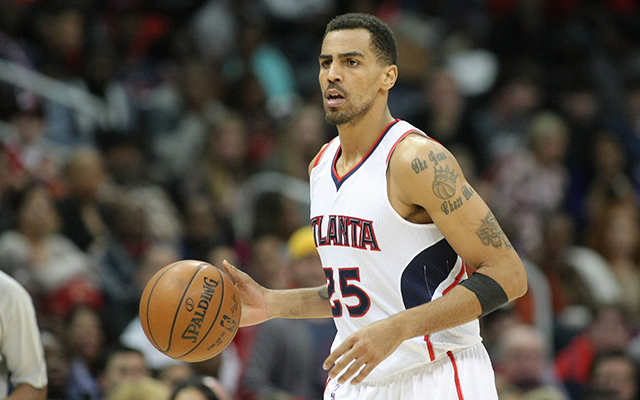 What the Cavaliers need most to compete with the elite teams in the NBA and especially the Golden State Warriors are players who can defend and shoot from beyond the three-point line. One player who could potentially match up defensively better than anyone currently on the Cavs roster other than James himself is Sefolosha. The 6-foot-7 forward ranked seventh amongst small forwards in DRPM (defensive real plus-minus) last season. His strength lies in his perimeter defense, which is exactly what the Cavs will need if they are to take back the title from Golden State in the NBA Finals.

Offensively, the Swiss national has incrementally improved from beyond the arc throughout his career, averaging 34.2 percent last season, while in the 2015-16 season, he averaged 43.1 percent when shooting corner threes. With James’ propensity to drive to the basket and pop the ball out to an open shooter in the corner, if Sefolosha could regain his 2015-16 form, the combination could be deadly.

Next: Luc Mbah a Moute