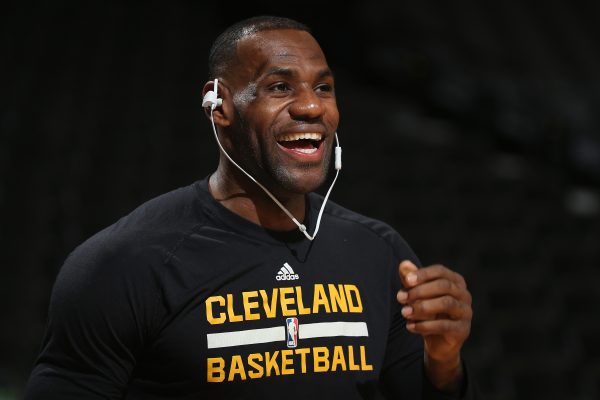 A new aspect of stardom that many celebrities have taken advantage of during the age of social media is the ability to directly reach their fans. Thanks to this ability, many have begun to act as their own brands in a way that was not possible before the advent of Facebook and Instagram.

Thanks to Hopper HQ we now know which stars bring in the most cash thanks to their Instagram pages. Unsurprisingly, LeBron James has made the top ten list, and is second among athletes, only behind European soccer star Cristiano Ronaldo.

Because of his international fame and 31.6 million followers, James brings in an estimated $120,000 whenever he shares a brand sponsored post.

It's more than just likes for @cristiano and @kingjames ?

That’s a whole lot of cash for just taking out your phone and snapping a picture, and it’s one of the many reasons why James is likely to become the only NBA billionaire other than Michael Jordan.

It appears the two all-time NBA greats are competing for much more than just rings.