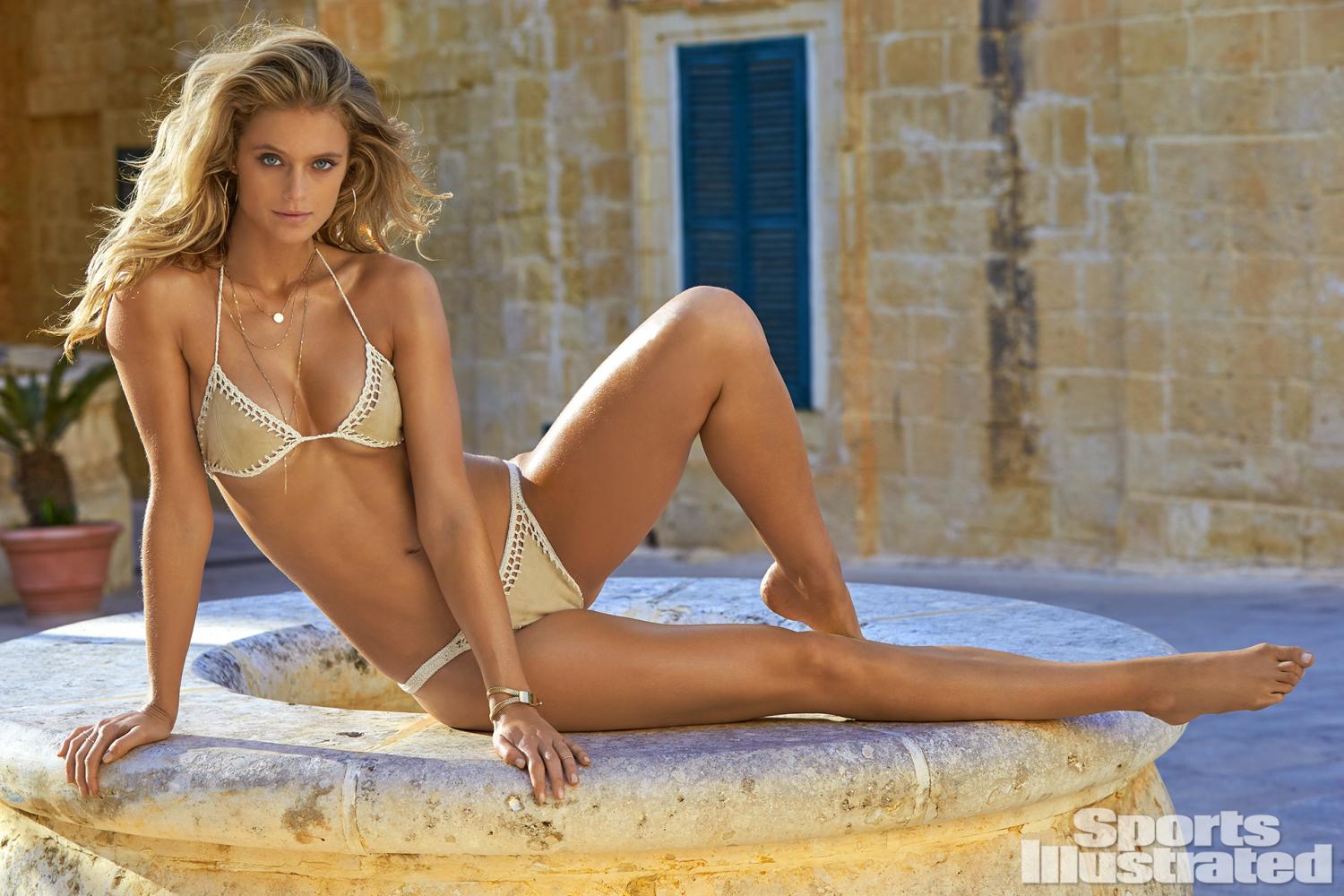 During his career, Kevin Love has gone from baby-faced teenager drafted by the Minnesota Timberwolves to debonair star, who helped bring a championship to the Cleveland Cavaliers in 2016. With his NBA success, and good looks, it’s no surprise that he leads a pretty glamorous love life. His girlfriend, Sports Illustrated model Kate Bock, spoke with Ocean Drive in the July/August 2017 issue about their blossoming relationship.

“Luckily, it’s not very far. Cleveland is only like an hour-long flight from New York. So I go back and forth between here and there and jobs, and then sometimes meet him on the road if it makes sense, so I see him pretty often even though we live in different cities and both travel for work,” Bock said. “We make it work, so that’s kind of fun.”

The 24-year-old model is massively successful in her own right. In 2013 Bock was voted Rookie of the Year, when she was first featured in Sports Illustrated and has gone on to be featured in the magazine every year since. She has also modeled for Victoria’s Secret and has been featured in other magazines like Maxim and Elle. She even owns her own jewelry line, launching Cattura Jewelry in 2016.

There’s no denying the two look pretty great together.

Hopefully Love and Bock are able to enjoy some summer “Love-in” before the NBA offseason comes to an end.