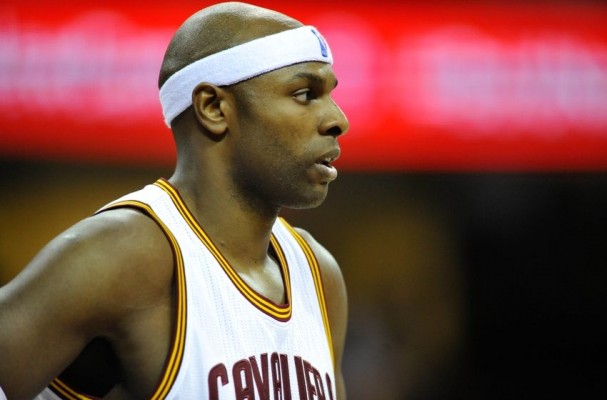 The Cleveland Cavaliers may have finally found two suitors willing to acquire Brendan Haywood through trade.

Steve Kyler of Basketball Insiders reports that the Cavaliers are expected to trade Haywood and his $10.5 million contract for the 2015-16 season to either the Portland Trail Blazers or the Philadelphia 76ers. In return, Cleveland would get a massive $10.5 million trade exception that can be used next season.

Cavaliers are expected to flip Brendan Haywood to either Portland or Philly who would immediate waive him – Cavs get a $10.5m TPE in return

Cleveland recently traded rookie Rakeem Christmas to the Indiana Pacers for a second-round draft pick in the 2019 NBA Draft. The deal was made to give the Cavaliers roster flexibility and an asset they could use in order to trade Haywood, while creating a larger trade exception.

Once Haywood is acquired by either of these teams, it is expected that he’ll be waived before his salary becomes guaranteed on August 1.