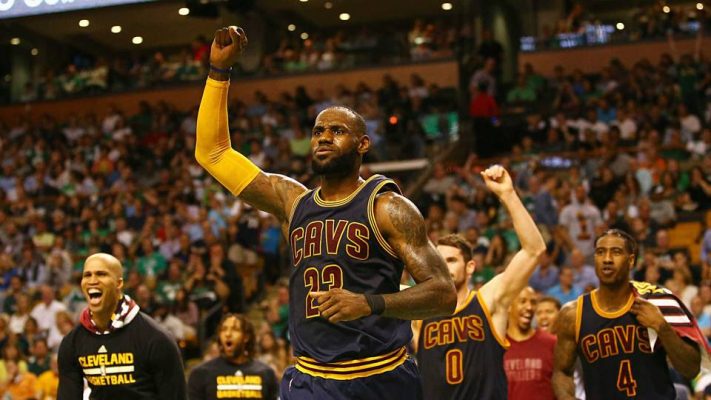 The days leading up to the 2017 NBA Draft were quite a whirlwind for the Cleveland Cavaliers. From former general manager David Griffin not getting a contract extension to the numerous rumors of blockbuster trade deals, new drama seemed to be popping up every day of the week. As the dust settled, however, and draft night arrived, the Cavs were left still without a GM, a new star, or a single draft pick.

Knowing that the fan base, and the team itself may be feeling a sense of desperation and let down following the unusually quiet draft, Cavaliers assistant GM and basketball point man Koby Altman released an inspiring statement on Thursday:

“We came into Thursday’s NBA Draft with an opportunistic mindset should a situation develop for us to acquire any pick we felt would help improve our roster,” Altman said. “While we had discussions specifically focused on acquiring picks tonight, we did not feel any of the draft-related options available to us created an opportunity to improve our team or tie into larger deals at this point. As we do year-round, our group will continue to creatively and aggressively evaluate and consider potential trades and free agent signings that would help us reach our singular goal of winning another NBA championship.”

The official Cavaliers Twitter posted a link to the statement, letting fans know that Altman represents a unified front office committed to bringing The Land another ring.

While the draft was unusually quiet, and blockbuster deals failed to materialize, the offseason is young. Altman and the rest of the Cavs front office have a lot of time to make good on their claim.