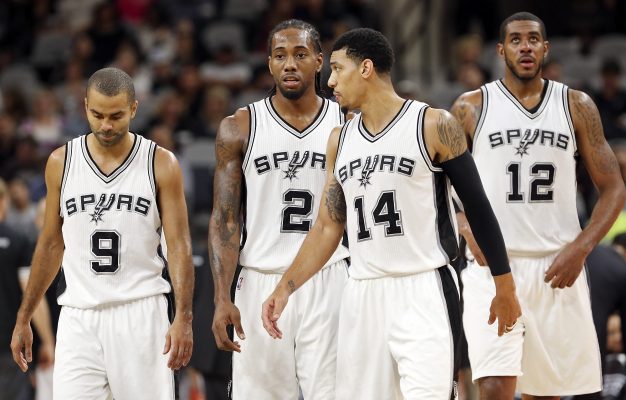 Building upon earlier talks that had the Cleveland Cavaliers in discussions with the San Antonio Spurs for veteran guard Danny Green, it seems that another player’s name has surfaced.

According to Sam Amico of AmicoHoops.net, Spurs All-Star LaMarcus Aldridge has now reportedly been added to the mix.

Adding a player of Aldridge’s caliber would be huge for the Cavs as they are still lacking a true offensive presence in the paint.

Aldridge has career averages of 19.1 points, 8.3 rebounds, and 1.0 blocks per game and would be a perfect fit into Cleveland’s system.