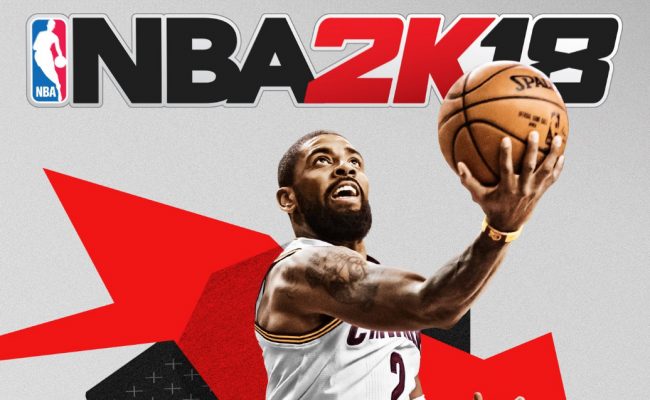 The continued development of Cleveland Cavaliers point guard Kyrie Irving has led to a more prominent profile, not only on the court, but off of it as well. That became evident on Thursday morning with the announcement that Irving will be the cover athlete of the NBA 2K18 video game that will be released in September.

The accolade will mark the first time ever that a Cavaliers player has ever been featured on this annual update of the popular video game. Teammate LeBron James had previously been given that honor, though that came for the 2K14 version when he was a member of the Miami Heat.

Irving and the Cavs are prepared to play in Game 1 of the NBA Finals on Thursday night, with Irving entering the clash averaging 24.5 points per game during the team’s 13 postseason matchups. That number is consistent with his regular season output, in which he averaged 25.2 points and 5.8 assists per game.

Reaching the Finals for a third consecutive year, the Cavaliers are seeking to win their second consecutive title. Last year, it was Irving’s three-point shot in the final minute of Game 7 that turned out to be the game-winner for the Cavs, which captured the franchise’s first-ever championship.