Report: Celtics Player Ruled Out of Game 4 With Strained Shoulder 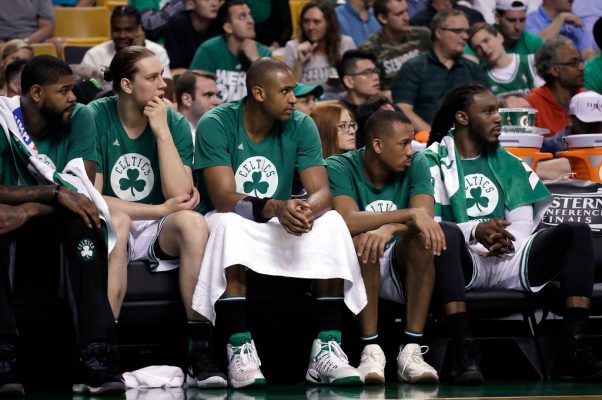 The Boston Celtics will be without another member of their squad for Tuesday night’s Game 4 against the Cleveland Cavaliers, with news that forward Amir Johnson will be forced to sit out the game due to an injury.

Johnson is suffering from a strained shoulder, with the injury taking place during the opening moments of Game 3 on Sunday night. Johnson and the Cavaliers’ Tristan Thompson were chasing a potential rebound when they became entangled.

The forward has started nine of the Celtics’ 16 games this postseason, while also seeing action in four other contests. That time on the court, however, has been limited, with Johnson averaging just 10.5 minutes per game. His production has also been minimal, averaging just 2.7 points and 2.1 rebounds per contest.

The Celtics are seeking to tie the series after a dramatic comeback win on Sunday. A loss will put them one game away from elimination when the two teams return to Boston for Thursday night’s Game 5.