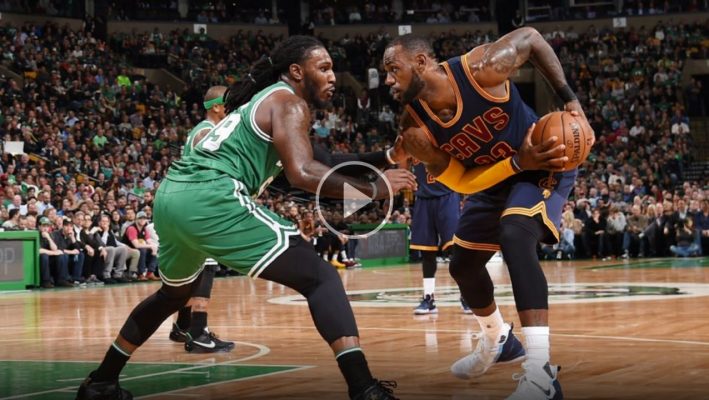 Now that the Cleveland Cavaliers have an opponent for the Eastern Conference Finals, the promotion of the upcoming series can begin in earnest. That commenced on Tuesday when ESPN, which will be broadcasting the series against the Boston Celtics in conjunction with ABC, released a video.

The 54-second production puts a good portion of its focus on the key players from each team: LeBron James for the Cavaliers and Isaiah Thomas for the Celtics.

All of the games in the series will tip off shortly after 8:30 p.m. ET, with the first two games in Boston taking place on Wednesday and Friday. That’s followed by night games in Cleveland on Sunday and next Tuesday.