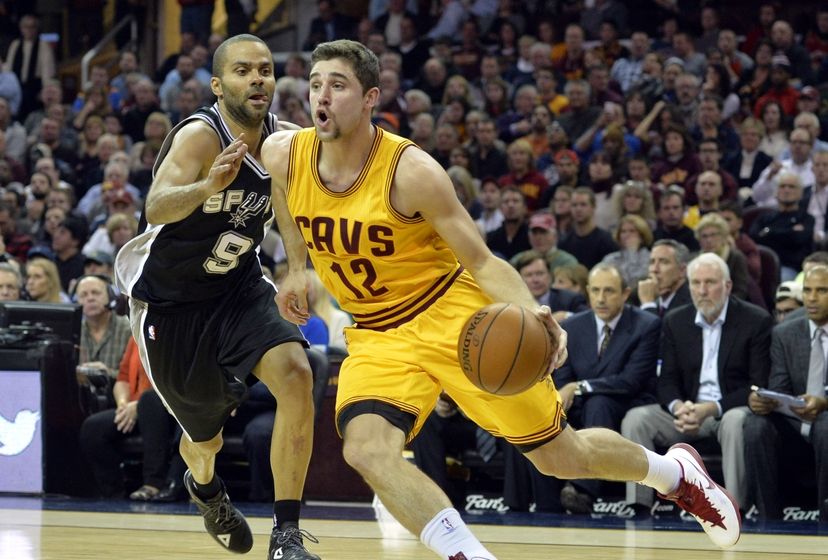 Cleveland Cavaliers rookie guard Joe Harris was again assigned to the team’s D-league affiliate Canton Charge according to the Cleveland Plain Dealer. This marks the third time in the last week that the rookie has been assigned on what’s now become the I-77 shuttle.

The decision was made in order to continue Harris’ development at guard, and is a direct result of the most recent addition to the team. Iman Shumpert, who was part of the January 5 three-team trade with the New York Knicks and Oklahoma City Thunder that also involved J.R. Smith and Dion Waiters, saw his first action with the Cavaliers last Friday night. Shumpert had been out due to a dislocated shoulder for the previous six weeks.

During his time with the Cavaliers, Harris has averaged just over 11 minutes in his 35 games, scoring 2.8 points per game. In his previous two appearances for Canton, Harris averaged just under 40 minutes per game, notching 18 points and eight rebounds per game.

In his two previous assignments, Harris played one game in Canton, then was recalled and activated by the Cavaliers. He is expected to remain with the Charge at least through this weekend. The 23-year-old was a second round draft pick out of Virginia by the Cavs in the 2014 NBA draft.