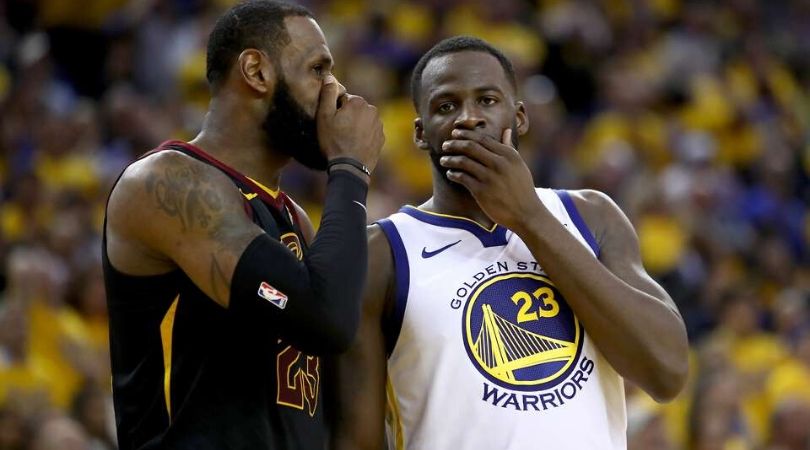 On a recent episode of Bill Simmons’ podcast, Haynes said that Green thought he was spying on the Warriors when he began covering the team for ESPN after Kevin Durant joined it.

“I remember when I went to Golden State, Draymond was a little bit iffy on me initially,” Haynes said. “He was like, ‘Oh, you’re a spy. You were sent over here by the Cavs.’ They were serious. Like he was serious.”

Green, 30, took his tussles with the Cavs very seriously. After all, the forward faced the Cavs in the postseason several times.

The Cavs and Warriors battled each other in the NBA Finals four consecutive times from 2015 to 2018. The Warriors won three championships during that span.

However, the Cavs captured the sweetest title of the four-year run.

Superstar LeBron James led the Cavs back from a 3-1 deficit against the Warriors to win the 2016 championship. The title marked the first in Cavs’ history.

As for Green, it makes sense why he was skeptical of the media. He is one of the most controversial, emotional players in the league.