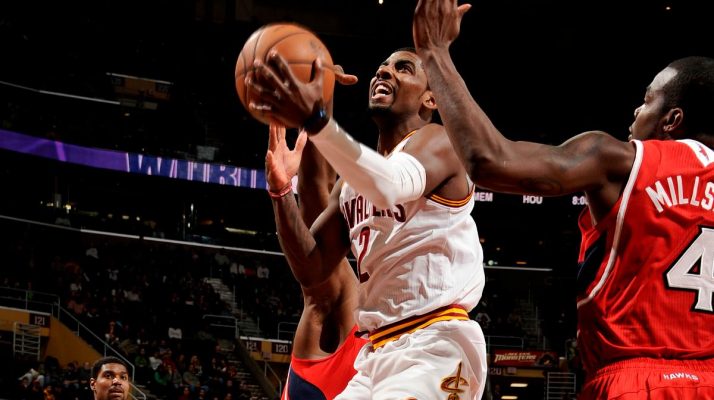 However, as Cavs analyst Austin Carr put it, the team actually suffered greatly due to the heavy reliance on the point guard’s scoring on the offensive side of the ball.

Albeit Irving’s big night, the Cavs fell to the Hawks for the second game in a row by a 126-125 score in overtime.

Watch as Carr breaks it down below.

Kyrie putting up 45 actually had a negative effect on the @cavs as the game went on.@MrCavalier34 explains how. pic.twitter.com/L1TKiHPfRh