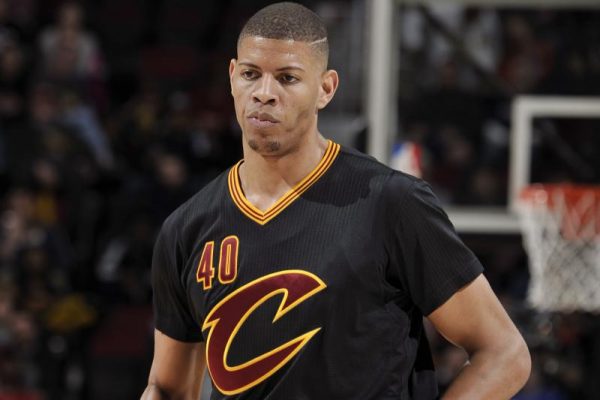 With one game remaining on their preseason schedule, the Cleveland Cavaliers have begun reducing their roster in preparation for their season-opening contest next Tuesday at Quicken Loans Arena against the Boston Celtics.

On Wednesday, the team announced that they have released center Edy Tavares. Tavares had originally been signed by the Cavs last April, prior to the start of the postseason. He suffered a broken hand in practice during the playoffs, but was still seen as a potential player the team could develop for the future.

However, Tavares played in just two preseason contests, playing just 4.9 minutes per game. During his time on the court, he averaged 2.0 points and 2.0 rebounds per game.

The Cavaliers will be making more cuts to get down to the 15-man limit by next week.