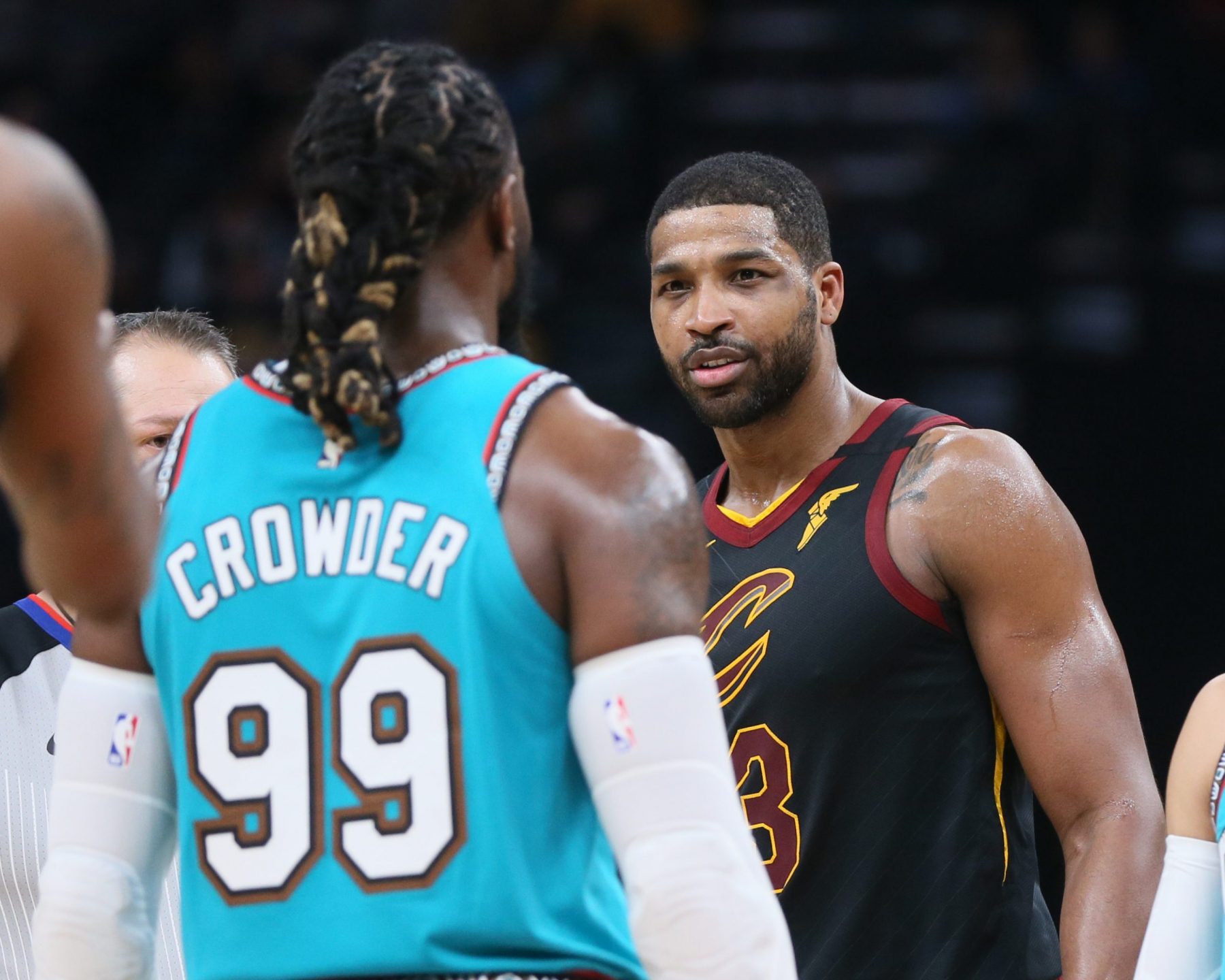 Despite indications that the Cleveland Cavaliers are possibly on the verge of parting ways with Tristan Thompson, the team is still reportedly open to re-signing him.

On Wednesday, Cleveland.com’s Chris Fedor offered an update on latest news regarding Thompson.

In that update, Fedor pointed out that while the Cavs are opening to re-signing the big man, they are hesitant to offer him a massive deal.

“Cleveland, sources say, still has an interest in re-signing him, but is hesitant to give him a second massive deal in the range of his first one that paid him $82 million over five years,” Fedor wrote. “This is the last year of that pact.”

At 28 years old, Thompson still has a lot of basketball ahead of him.

Likely, the reason why the Cavs are hesitant to offer Thompson a big contract is because he underperformed for several of the seasons that were covered under his expiring deal.

Last season, his production improved, but he played in only 43 games due to several different injuries.

This season, Thompson has been enjoying arguably the best year of his NBA career. He’s averaging 11.9 points and 10.4 rebounds per game so far.

Still, given the likely price tag and fact that the Cavs are still in the early stages of a rebuild, it’s understandable why the team’s front office is hesitant to pony up.

Ultimately, it seems the Cavs are most interested in trading Thompson for future assets prior to Thursday’s trade deadline.

Only time will tell if they are able to get a deal done.