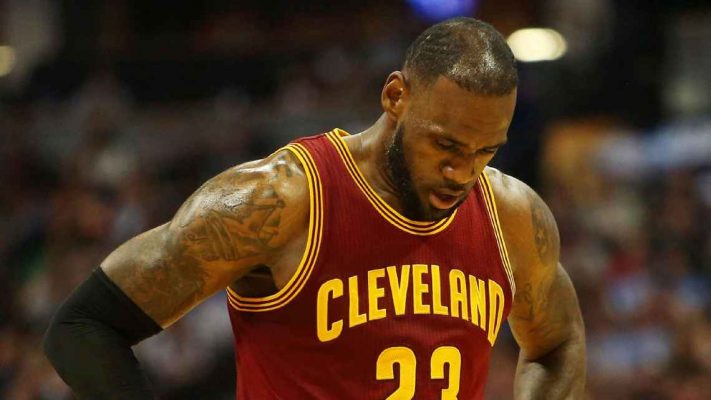 After dropping 32 points, nine rebounds, and 11 assists on Friday night against the Charlotte Hornets, Cleveland Cavaliers superstar LeBron James is officially listed as questionable for Saturday night’s contest against the Washington Wizards.

LeBron James is listed as questionable tonight vs WAS with R eye corneal abrasion suffered in 3Q last night in Charlotte.

The four-time MVP suffered the injury in the third quarter of Saturday night’s game as he was hit in the eye by Hornets guard Jeremy Lamb.

The Cavs will face a tough task in trying to defeat the third-seeded Washington Wizards on Saturday if James is unable to suit up.