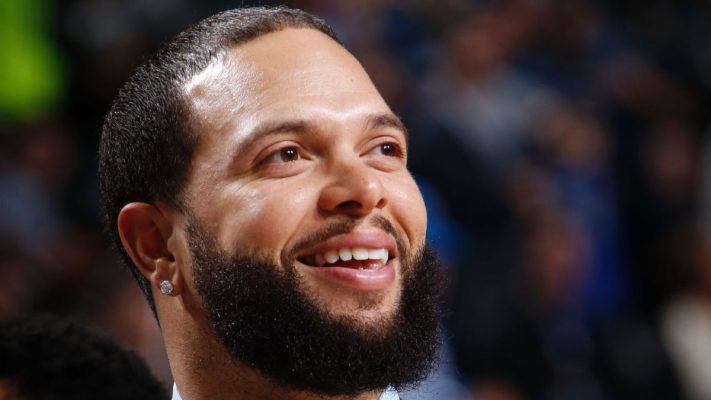 During the Cavs’ game against the Milwaukee Bucks on Monday night, Williams was introduced via the jumbotron at Quicken Loans Arena.

Watch as the crowd erupts during Williams’ introduction.

Deron Williams is in the building tonight! Welcome to the Land! pic.twitter.com/heJs6mXAY4