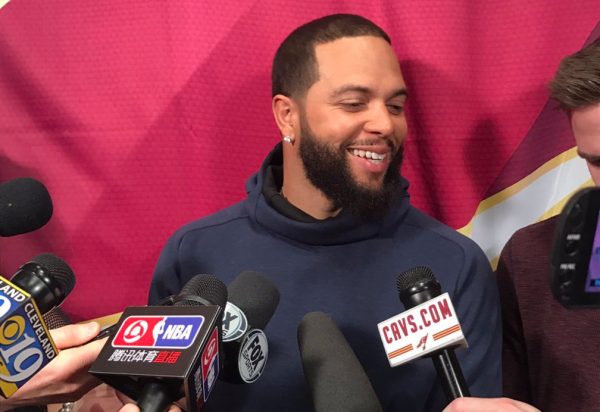 According to Cleveland Cavaliers General Manager David Griffin, the Cavs have signed point guard Deron Williams. The signing will cost the team $908,431, bringing the its payroll to over $126.9 million.

“At the end of the day I felt like this was the best team for me,” Williams said in regards to choosing the Cavs over all other teams. “I felt like I would have a significant role here”

The three-time All-Star will wear No. 31 due to it being his first high school number and being that 8 and 5 were already taken.

Deron Williams will wear #31 for the Cavs, according to @twithersAP.

Williams is expected to make his debut on Wednesday against the Boston Celtics.

LeBron is playing tonight. No Deron Williams. Likely Wednesday for him.